The billionaire is not really that dangerous! 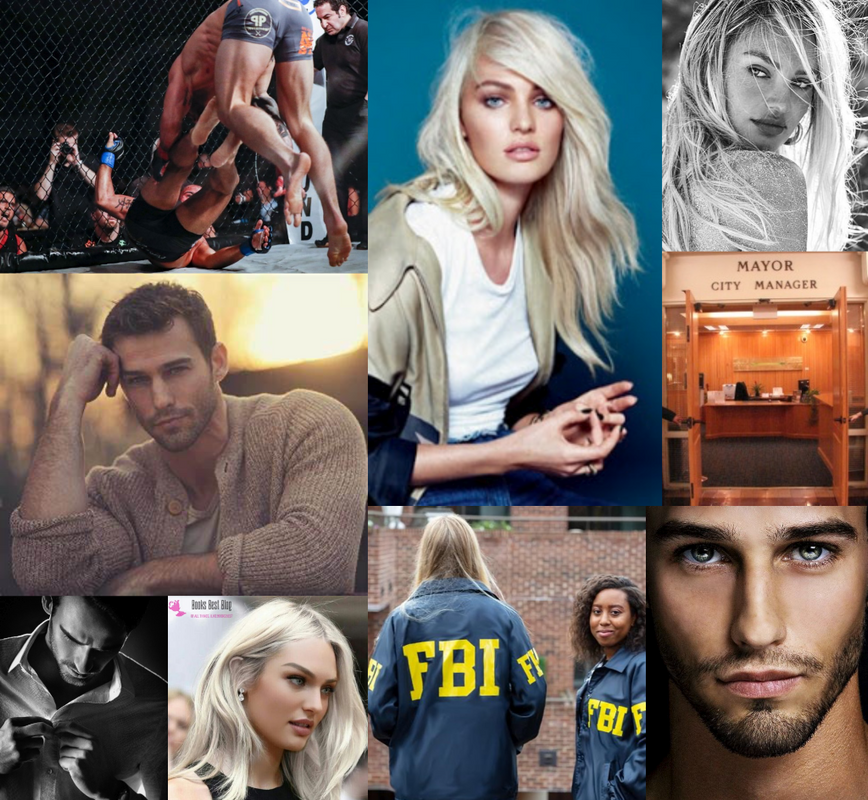 The billionaire is certainly hot and he does have some anger issues, but he didn’t seem that dangerous to me. This book is about Ford Masterson, one of the “Classholes” from the previous book, Cruel Billionaire. They have known each other since they were kids and their father’s are ultra rich entitled jerks who treated them like crap their entire lives and are still trying to run their lives despite the fact that the guys are grown men and have their own money.

Ford does have some latent anger issues that come out especially when his father comes around or when his mother shows up to lunch with bruises on her arms. His father is a U.S. Senator that the has the constituents fooled into thinking he is a nice guy. Like Garrin’s father in Cruel Billionaire, Ford’s father tries to blackmail him into doing what he wants because of something that happened when the guys were all in high school and a girl ended up dead.

Ford recently won the race for Mayor and his former assistant is retiring so he needs a new assistant. He hires Naomi Bennett who is an FBI agent posing as an assistant in order to take down Ford’s Father. The FBI knows Senator Masterson is corrupt but has never been able to prove it. Naomi has a personal stake in the case since she believes the senator had a hand in her father’s death which was ruled a suicide.

Not long after starting the job, Naomi sees that Ford has some anger issues. What she doesn’t know is that Ford goes to underground cage fights every Friday night to deal with the anger inside him, by hitting someone. He is the reigning champ of the fight club. As Ford and Naomi work together they get closer pretty fast. The romance is not as hot as I would have liked. There are a few steamy scenes, but this book focuses more on the story than the romance. I would say the heat index of the romance is 2.5-3 out of 5 flames 🔥🔥🔥.

I enjoyed the story quite a bit, though the book wasn’t that long so it went really fast. I liked the fact that Naomi was an FBI agent and she was a strong woman. It seems like the next book might bring us closer to finding out what happened when they were younger. I want to know how that girl died and who did it, but so do the Classholes apparently.