Review/Release Blitz: The Fight In Us 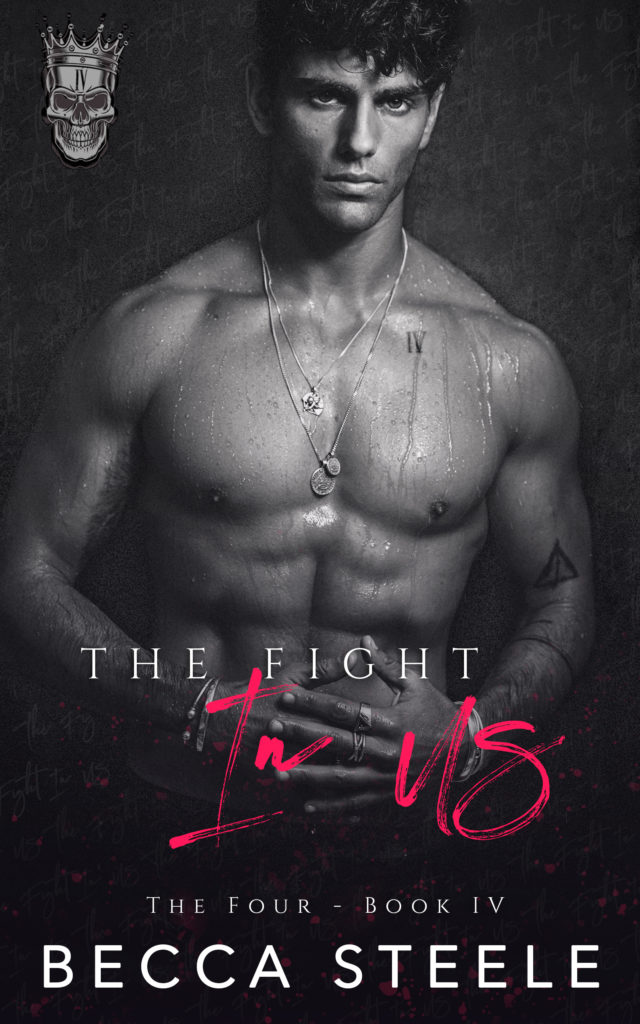 BOOK BLURB Lust. Mystery. Betrayal. Weston Cavendish. My brother’s best friend. I’d perfected the art of pretending that I didn’t want him, that he didn’t affect me every time he was near. Or so I thought. When his world comes crashing down, I’m the one he turns to, and I can’t deny my feelings any longer. I know there’s something between us. Until he finds out that I’ve been hiding things from him, too. Broken and betrayed, can we pick up the pieces and work together to expose the truth? The odds are stacked against us. But I won’t give up without a fight. 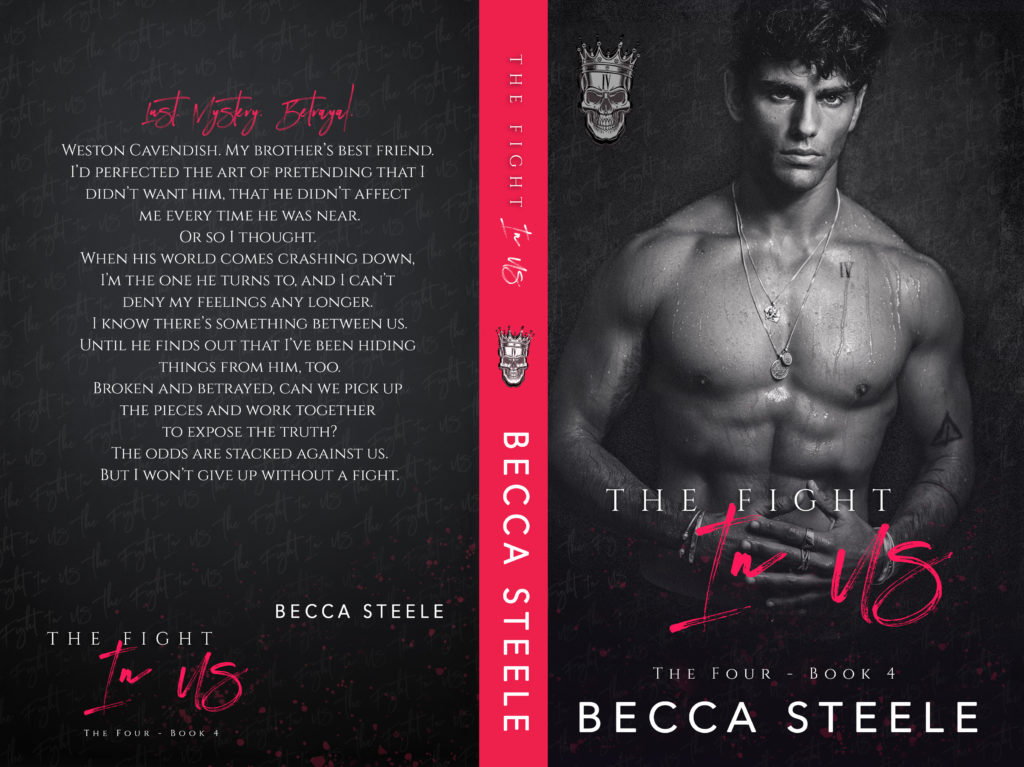 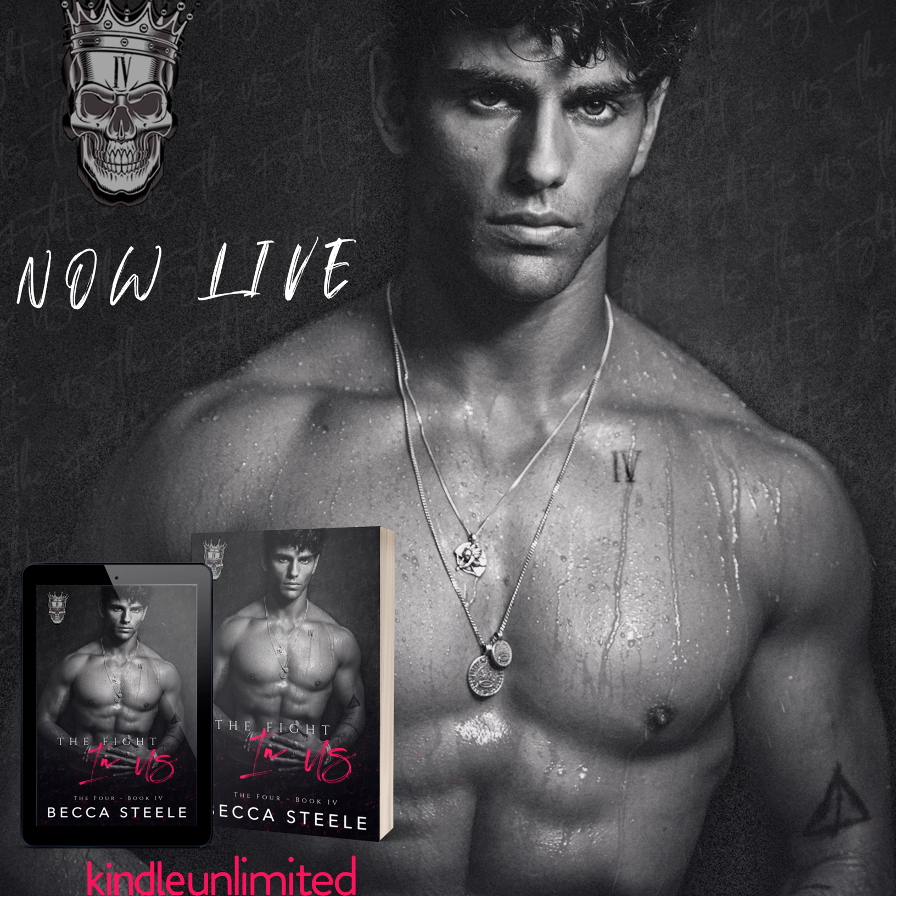 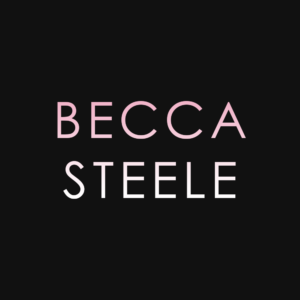 Becca Steele is an international bestselling romance author from the south of England, where she lives with her husband, two kids, and a whole horde of characters that reside inside her head. When she’s not writing, you can find her reading or watching Netflix, usually with a glass of wine in hand. Failing that, she’ll be online hunting for memes, or wasting time making her 500th Spotify playlist. AUTHOR LINKS Facebook | Becca’s Book Bar | Instagram | Newsletter | BookBub | Amazon | TikTok

The Fight In Us by Becca Steele

The Hero(s): Weston Cavendish – one of “The Four” who are the Kings of Alstone College. His brother is Caiden who fell for their stepsister Winter in the first three books. Weston is the computer genius of the group and while they were investigating their step-mother Christine in the first books, West worked with his hacker friend known as “Mercury”. He is now working with both “Mercury” and “Xenon” doing jobs on the dark web for Kryptos.

The heroine(s): Lena Drummond – younger sister to Cassius, Lena had her own investigation going on during the first three books. She was tracking down leads to an illegal dog fighting ring. Cass treats her like a kid, but she is eighteen, only a year younger than the West.

The Love Story: Lena fell in love with West when she was eight years old but thinks he will never see her as anything but his best friends little sister. However, West starts to feel things when he sees Lena, starting at that first party his father Arlo held at their mansion not long after Winter arrived.

In the beginning there is a lot of yearning, since both West and Lena want each other but think they will never have each other due to the fact that Lena is Cassius’s little sister. However, when West finds out that nearly everyone in his life is keeping a huge secret from him, he is devastated and turns to Lena.

I liked this book as much as the story of Caiden and Winter which I was a bit surprised about. I usually hate it when two people from former stories end up together. I don’t know why but in series where there are a bunch of male friends and books about each from the group, I like it when a new love interest is introduced. It seems lately that every author has to take the main heroine’s friends or someone who has been in the whole series to be the love interest.

Though that didn’t really bother me with this one. I knew from the start that West and Lena had something between them and their story didn’t get beyond a few longing looks in previous books so it was all new in this one. Plus I really liked Lena’s back story. She wasn’t just the best friends sister.