Not you’re your standard Hollywood romance! 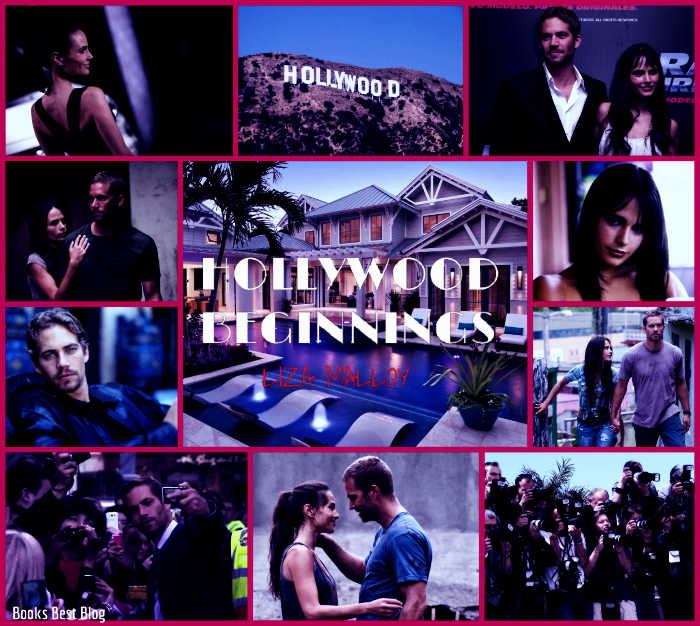 The Hero(s): Justin – “A” List Hollywood actor. He is in the prime of his career making multiple movies per year, several ad campaigns and he does a lot of press tours when his new movies come out. He has an agent, a manager, and a public relations specialist that work for him.

The heroine(s): Courtney – a lawyer that works for a women’s shelter. She was fired from her old job after some press about her and Justin came out. She now works at a new shelter that Justin donates money to every year. She is focused on her career.

The Love Story: Justin and Courtney fell in love in the first book, Hollywood Endings. However, in this book they are really just beginning their life together. They know they love each other but are trying to fit their busy lives together and make time for each other.

I really enjoyed the first book because it seemed real and I liked the fact that the handsome movie star didn’t fall instantly in love with a regular girl, especially when he has women and beautiful actresses falling for him all the time. It showed how the romance progressed from one date to more to when they could only think of one another despite busy schedules.

This one was a bit different, though it did seem just as real as Hollywood Endings and I didn’t like Courtney as much in this one. Well, I liked her but definitely didn’t like her choices and how she handled certain things. But it was interesting and kept me going despite things not being all happiness and light.

And I really got disgusted with Courtney when she went to Justin’s one Saturday afternoon to find him drinking with friends and smoking some weed and she got extremely judgmental even though Justin rarely got drunk in the past. After that, they both make some bad decisions but, like I said, it just seemed like it could be real. Despite the frustration about their decision making, the story was good and I liked the characters.