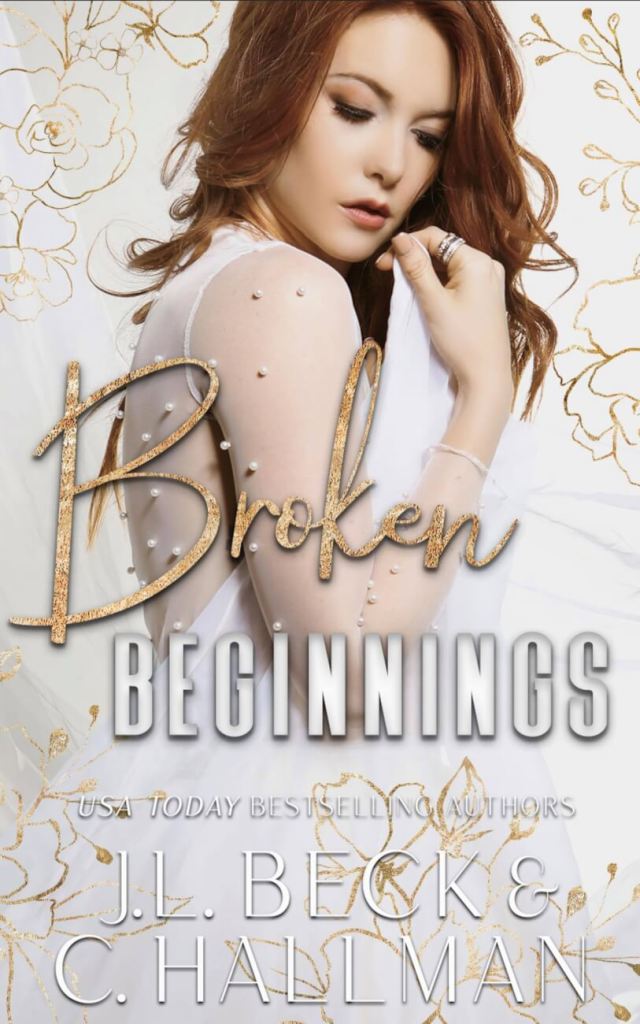 When I was a little girl I thought the world of him. Then he showed the dark monster lurking beneath.

For years I've watched her.
Stalked her.
Followed her.

At first it was about protecting her. Keeping her safe, and out of harm's way.

Then it became full blown obsession.

I vowed to never to touch her again, to protect her from everyone, including myself.

When enemies lurking in the shadows threaten to take all that away I know I'll do anything to keep my butterfly safe…. even betray the only family I've ever known. 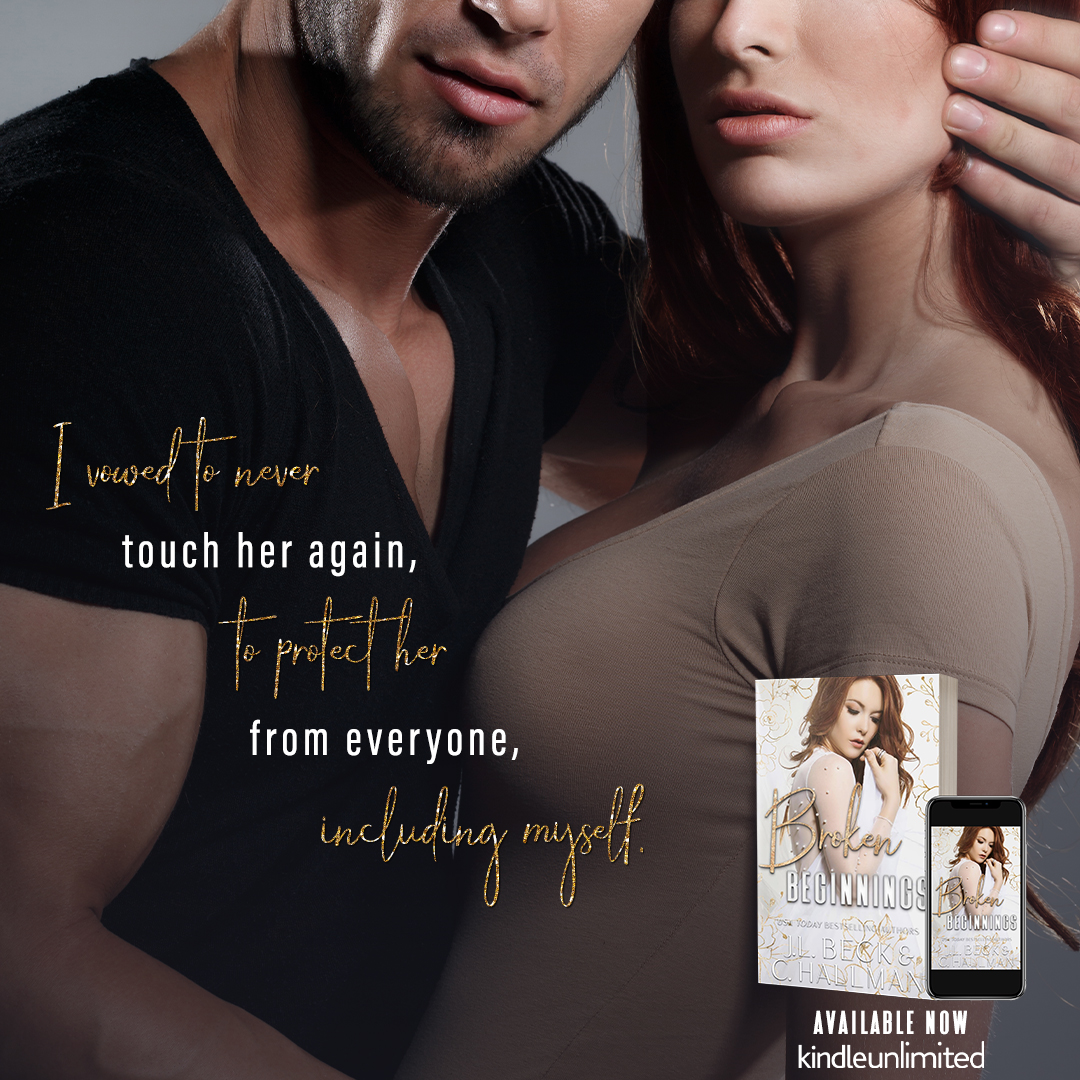 Download today or read for FREE with Kindle Unlimited!
US: https://amzn.to/3fghpRd
WW: http://mybook.to/brokenbeg 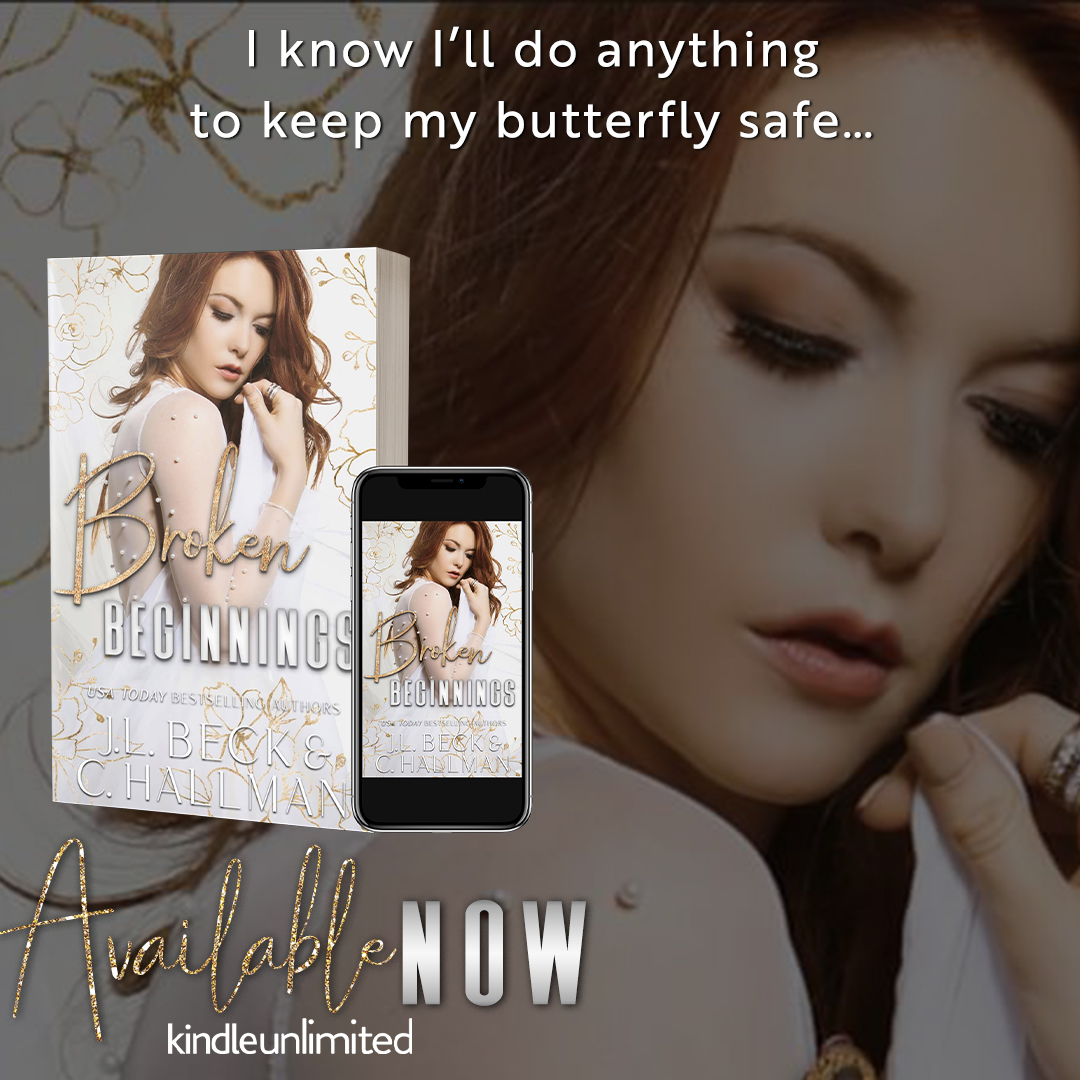 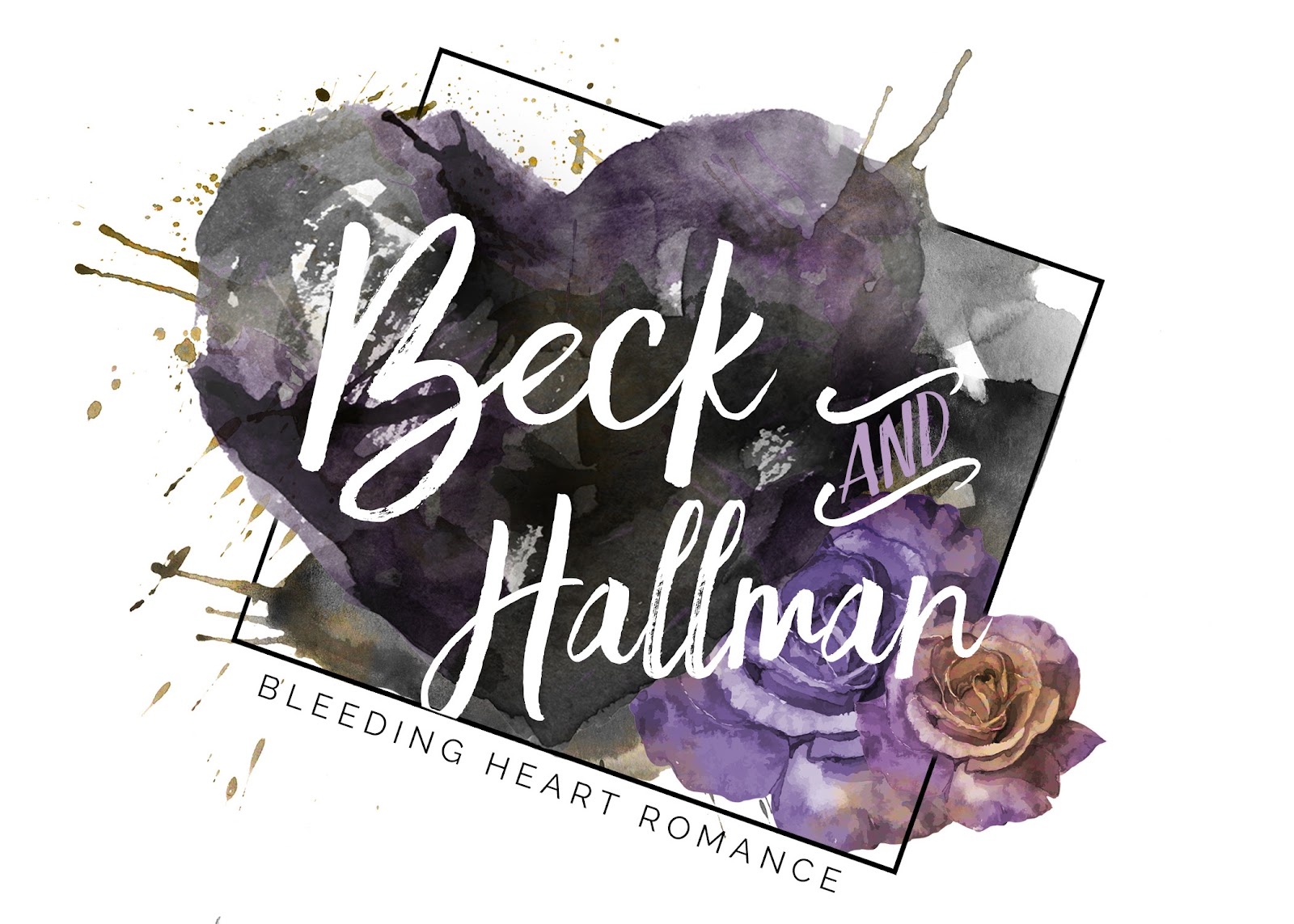 The Hero(s): Lucca – a mob enforcer who loves his work. He is a hardened killer with dark desires. He met Claire when he was eighteen and she was ten and she lived next door to him. He feels protective of her and saved her from a dangerous situation.

The heroine: Claire – a sassy redhead with a crush on Lucca from the start. She is brave enough to go after what she wants no despite the fact that she is somewhat afraid of Lucca.

The Love Story: After saving Claire when she was young, Lucca became obsessive about protecting her. As she comes of age, be just gets plain obsessive and possessive about her. Though he still wants to protect her from everything, including himself.

Lucca is pretty stalkerific in this one, he is unashamedly crazy and he owns that, though he does some things that are conflicting and Claire has trouble getting a read on him from one minute to the next despite the growing attraction on both sides.

This book was more about the relationship between Claire and Lucca than the mafia storyline, that was definitely a side storyline that was just used to further the relationship story. Though sometimes I like that, where the story is just the relationship instead of a whole suspenseful thriller story that just happens to have a romance in it.

Also, I read the prequel Fragile Wings earlier because I didn’t think it was included in this book. Though it was, just not all of it was prequel. There were parts intermixed later in the story as flashbacks as well. So you don’t need to read that book first to understand this one.