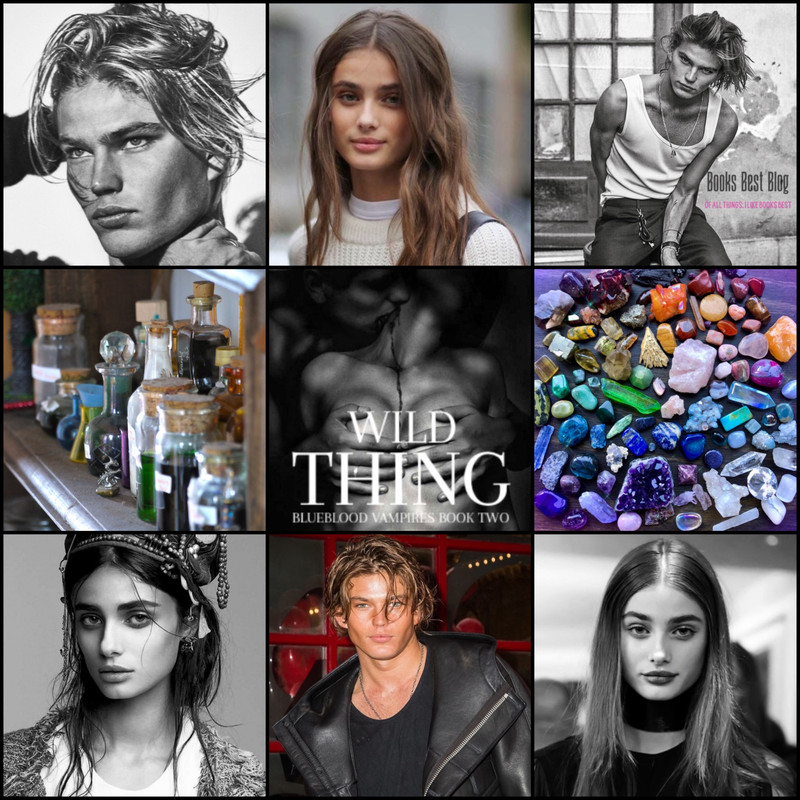 I have to say, that though I did really like this book. I felt utterly lost more than once. Even though this book is about a different couple than in the first book Dark Prince, so much of the stories are intertwined. Though I did read the first book and I really liked it, I read it nearly four months ago and since then I have read 100 other books. So though I remembered the main storyline, I forgot a lot of the supporting characters and side storylines.

This book could do a lot better in explaining things that previously happened earlier in the book, because there was so much that I apparently forgot that I often felt I should go back and re-read Dark Prince to figure things out. I guess I just wish that everything was explained a bit better. Either way, my suggestion is to read the series all at once so you don’t have the same issues as I did. However, many of the things I had trouble with were eventually explained later in the story, so it wasn’t too big of a problem.

This book was a good one despite my memory problems. I did remember the heroine Aurora from the previous book, she was a witch attending the Bloodstone Institute in preparation for someday taking over for her mother who is the high witch. She was the one who knew from the start that Vivienne was not vampire but a human who had taken a magic potion to disguise herself as a vampire in order to steal a necklace from Lucca the Blueblood prince. Aurora helped get Vivi food to eat.

In this book Aurora is angry about her arranged Marriage to Calvin who is a mage from a respected and powerful mage family. She can’t get out of the marriage, and on the day she finds out about the engagement she rebels by going to a vampire club and going home with hot Blueblood vampire Saxton. During their one night stand, Saxton drinks Aurora’s blood and discovers later that they are mated. 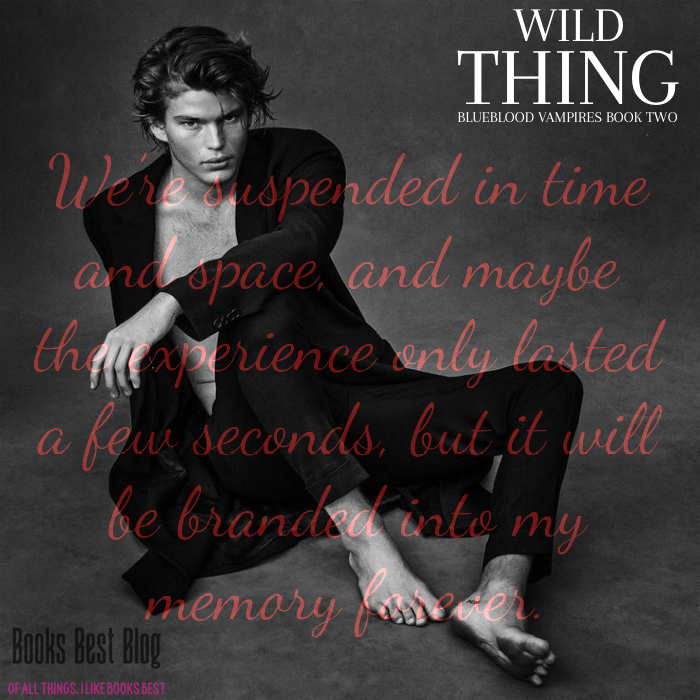 Witches and Vampires are not supposed to be together and Saxton doesn’t want to do anything that would put his King in a bad light against the witches so he tries to find a way to break the mating bond before it takes over enough to force him to kill Aurora’s fiancée. He struggles and ends up telling Aurora so that she can help try to find a spell to break the bond.

There are quite a few different storylines in this book and some are pretty complex, which which is one reason it is difficult to remember some of the things from book to book. Since a lot of the storylines are part of the ongoing series plots, and only have to do with the main romance in a peripheral manor. One storyline is regarding Rikkon who is the the brother of Vivi and will be the Hero in the next book.

Vivi and Rikkon are Nightingale royalty. The Nightingales are the supernatural species that created vampires and when they left to a different realm called Ellnsari, a lot of detrimental things happened to the vampires. Such as first generation vampires going slowly crazy and second generation vampires needing to hibernate. Vivi and and Rikkon were exiled by their mother the Queen of the Nightingales from the Ellnsari back to earth without their powers so they have to hide and pretend to be regular vampires.

Rikkon also seems to be interested in Aurora’s sister Miranda and vice versa. Though Aurora tells Miranda to forget about him since he used to be a drug addict and Aurora knows he is a Nightingale who was mated back in Ellnsari just as he was exiled. Rikkon took a potion to remove his memories because the mate bond was causing him pain but now he wants his memories returned. Also it is found out in this book that the reason he was a drug addict was because he has visions and gets terrible pain with the visions and the drugs were the only thing that kept the visions at bay. It is unknown if he still has some of his powers since he gets visions.

Another storyline is that of the King Raphael. He is trying to keep peace but there are supporters of Tatiana for the thrown including Jacques and his followers who keep throwing wrenches in the mix by doing things in order to try to get more supernaturals on their side and away from King Raphael. Also, Tatiana is affected by the madness that is striking first generation Bluebloods and King Raphael is not yet. So that is another part of the storyline. As I said, some of these are a bit complex and will want to be remembered from book to book.

The romance between Aurora and Saxon is both hot and sweet. Since they are mates, they have a deep and true love which includes protectiveness and a bond in which they can feel each other. I like the thought of that kind of love. Of course the story and conflicts take precedence over a lot of the book so there are not an overwhelming amount of intimate scenes. There is still some steam in this book. I would say three flames 🔥🔥🔥 out of five. Overall I would give this book a 4.5 just taking off .5 for the issues I had with remembering from the last book, since that probably has to do more with my memory than the fact that explanations were lacking. 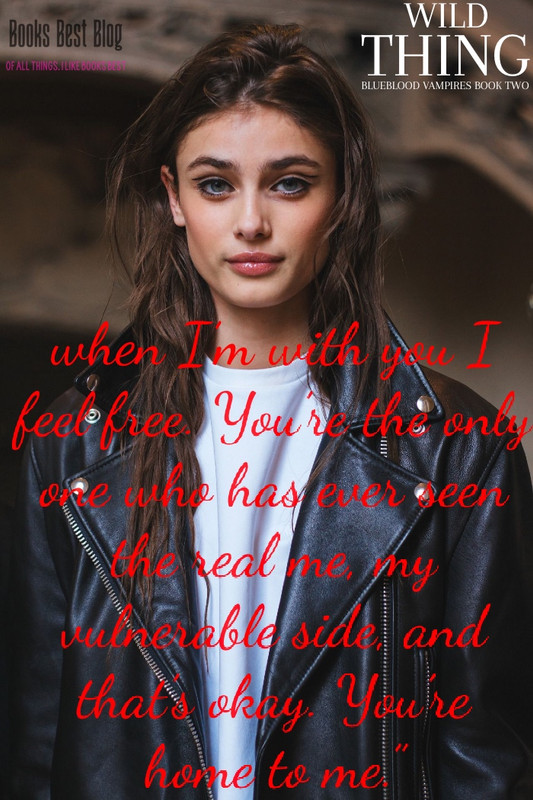