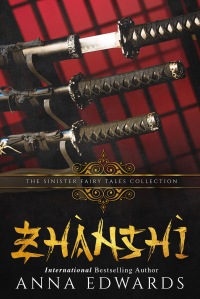 Lia has known she was different since the age of five when her father taught her the skills of her ancestors. His stories of heroic exploits have fueled her fantasies for years. Little did she know that her expertise would be called upon when two cities, two triads, go to war. Will it be a step too far to think she can hide who she really is?
Jaxon has known his career path since he was a little boy when his father promised his only son to the leader of the Yu Shi triad. Jaxon doesn’t mind—it allows him to center his chaotic thoughts and fight his opponents to the death. But when he’s partnered with a mysterious new recruit, he begins to question everything he knows. What is the young boy hiding from him?
Zhanzhi is a modern day retelling of the tale of Mulan for the Sinister Fairytales Collection. Warrior Lia must find her inner strength to defeat a deadly enemy, who’s been left bitter by his quest for absolute power, while at the same time falling in love when she least expects it. Nothing will be as it seems in this dark triad world where a moment’s hesitation can be your downfall. 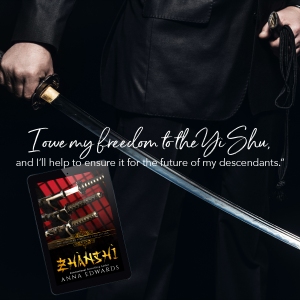 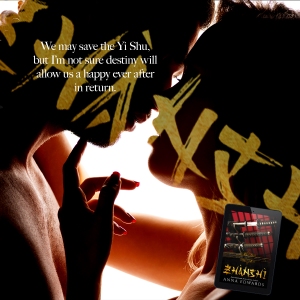 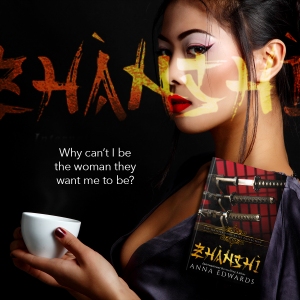 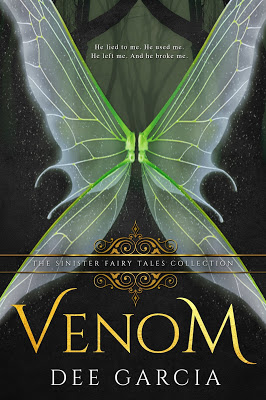 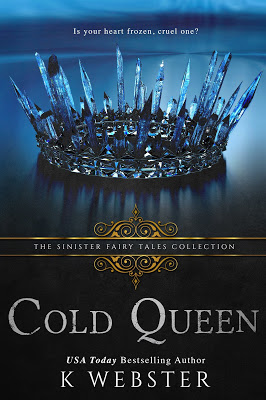 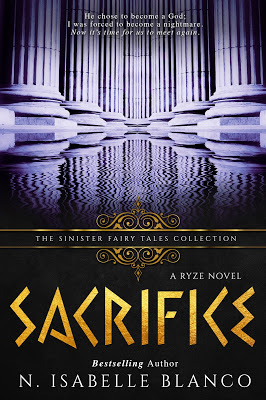 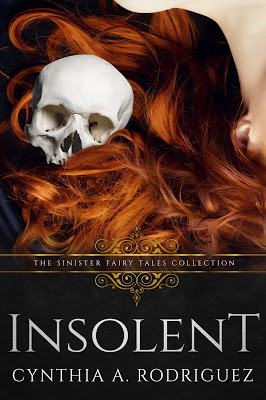 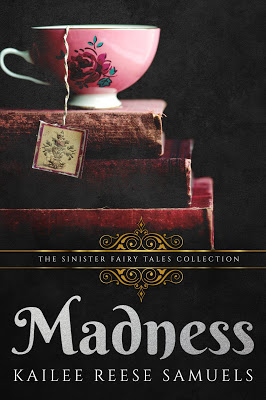 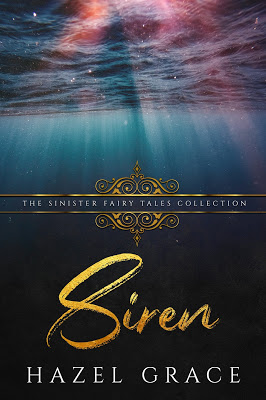 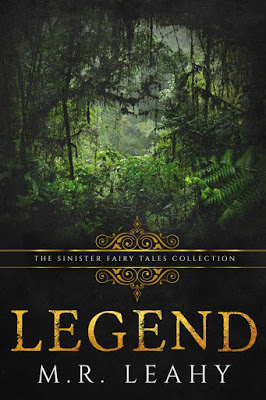 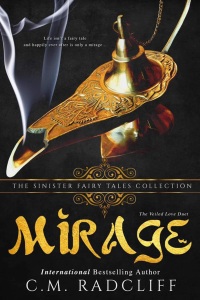 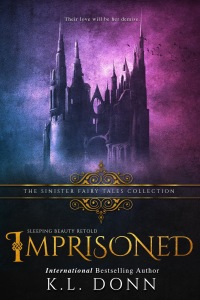 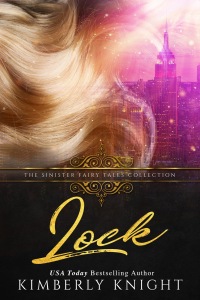 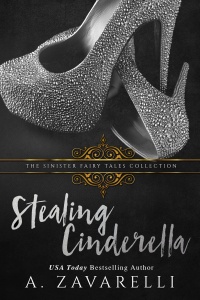 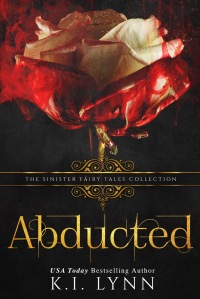 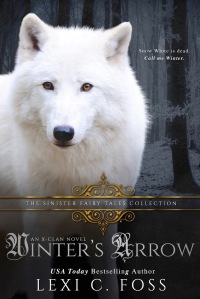 All I am a British author, from the depths of the rural countryside near London. In a previous life, I was an accountant from the age of twenty-one. I still do that on occasions, but most of my life is now spent intermingling writing while looking after my husband, two children and two cats (probably in the inverse order to the one listed!). When I have some spare time, I can also be found writing poetry, baking cakes (and eating them), or behind a camera snapping like a mad paparazzi.
I’m an avid reader who turned to writing to combat my depression and anxiety. I have a love of travelling and like to bring this to my stories to give them the air of reality.
I like my heroes hot and hunky with a dirty mouth, my heroines demure but with spunk, and my books full of dramatic suspense.

My review of Zhànshì: A Dark Retelling