The Breed Next Door by Lora Leigh

These books have just the kind of Alpha males that I like. They are of course gorgeous, tall, muscular, smart, trained to be assassins so they are good protectors, they are possessive, a little jealous and very steamy in the bedroom.

This story is about Tarek Jordan, a Lion Breed who escaped the labs at age 10 because he was the runt of the litter and overheard his trainer saying they were going to put him down. However not long after he escaped, he had a growth spurt and ended up just as large as all the rest of the Lion Breeds. 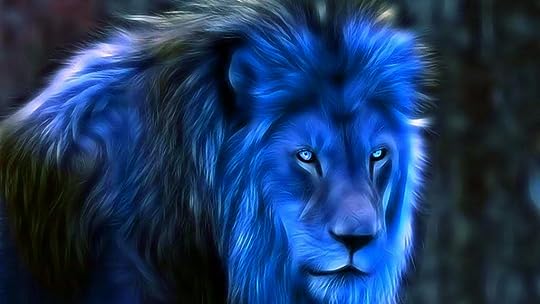 He is living on his own but helping the main Breed Pride using his hacking skills to get information and find people. He also has been getting to know the little accountant next door named Lyra. The romance heats up when the trainer he has been researching shows up at Lyra’s house. It is certainly worth reading.