This one didn’t have enough of its own story.

One thing I was liking about these Breeds books was that each book had its own sort of standalone story with intrigue, suspense, plot twists and of course steamy romance. Then along with the sort of standalone plot, there is also an overall breeds storyline where the Breeds community began, came out to the public, still is having issues with the Genetics Council, still freeing labs, issues with Philip Brandenmore and his research, etc.

However, in these later books the plots are less standalone with a bit of the ongoing breeds stuff and are now only the ongoing plots with the romance of the two main characters in each book to break up the ongoing plot. I think like a lot of TV shows that start out episodic and end up with ongoing plots this is similar. Look at X-Files, it began with Mulder and Scully looking into crazy monsters and different things in each episode and ended up with one long alien plot going for several seasons. Similarly with Supernatural which started with each episode monster hunting, now is mostly angels and the devil.

This book seems like that, the beginning starts where the last book left off, with Gideon being a shadow figure and Jonas and the Breeds needing to find the 3 missing people that were hiding out with the Native Americans. The entirety of this book is about Diane, who leads a team of mercenaries and is sister to Rachel, Jonas’s mate and aunt to Amber the baby that Brandenmore injected with something that is changing her DNA.

Diane is Lawe Justice’s mate and is looking for the 3 missing people, as is Gideon. Gideon has been killing Council scientists, soldiers and Council Coyotes because when he was in the labs they repeatedly dissected him alive until he died and they revived him. 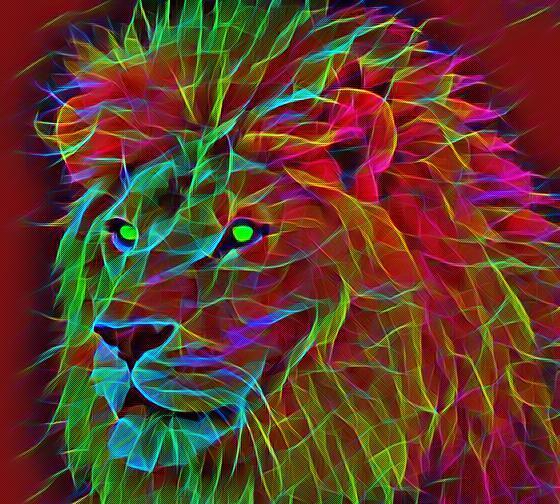 A large part of the book is Lawe wanting Diane to quit and move to Sanctuary now that they are mated, but he has always wanted to do what she is doing and will feel like a prisoner if she isn’t leading her team. So it is them fighting back and forth about it, quite the running theme in a few of these books lately. Just a bit too much back and forth of the same thing for my taste.