I couldn’t connect with these characters.

The heroine: Anissa Fox – she is an FBI agent and I didn’t like the fact that she was shown as a bad cop in Decker’s book. She threatened Decker when he wanted to stop working with her and she set up Hunter and Sarah to look like they were traitors to the mafia, which would have resulted in their deaths if she would have went through with it.

The Hero: Cole Torian – a mafia kingpin. He has been running things for his family since his father got some heat from the Feds and moved to the Greek Islands. Torian was going to enact a plan to kill his father when he returned for his uncle’s funeral. He was going to do this because his father became involved in human trafficking. However, at the funeral, the Feds closed in and arrested his father.

The Story: Torian knows that his father will be released or escape prison and go into hiding, so he wanted to take care of him alone. However, now that his father is in custody, Torian’s plans will have to change. Meanwhile Torian has taken it upon himself to follow Anissa. He is intrigued by the beautiful FBI agent who dresses in men’s clothing and seems harsh and unyielding. 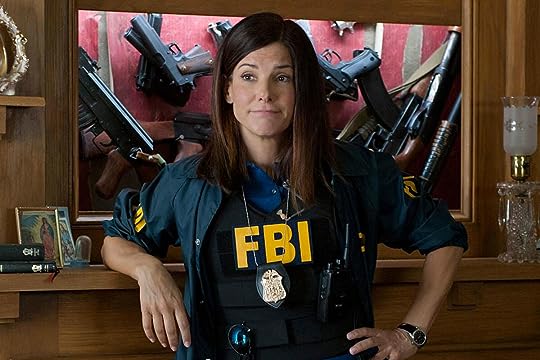 The book was told in dual points of view via dual narration. The narration was done by Laura Jennings and D.C. Cole. I really liked Laura’s voice it was soft and feminine with strength behind it, which worked for Anissa. D.C. Cole has a nice voice and speaks with an even tempo. Though I would have liked a narrator with a deep, gravelly voice for Torian.

I liked the storyline in this one about Torian’s father and the sex trafficking. However, I just couldn’t connect with either of these characters. Anissa, because I just didn’t like her. She was too focused on her job and was unable to see reason, she was basically suspended and kept following Torian. She also kept thinking he was part of the sex trafficking operation even though her office had given up on him as a suspect. I liked Torian, but never connected with him because the majority of the book was told in Anissa’s point of view.