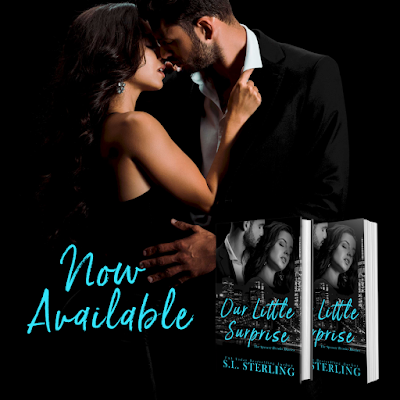 “This duet put a cherry on my book cake and I loved it.” ~ Goodreads Reviewer 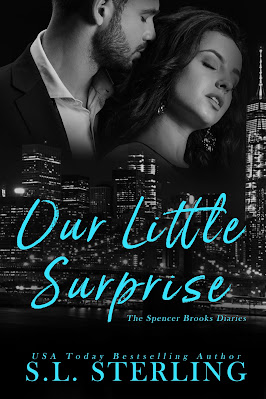 Spencer Brooks was the most attractive man I’d ever laid eyes on. Not only was he my boss and father’s best friend but he was also the man I had been sneaking around with for the entire summer.
That is why my world shattered the night my father caught us in bed together. Angry as hell, my father forbade us to be together, but Spencer promised me that everything would work out. In the coming days, my father demanded I quit my job. Only he didn’t stop there. He also called Spencer’s ex-wife, who threatened to take Spencer’s daughter Nikki away from him, forcing Spencer to call us quits for good.

Heartbroken, I buried my feelings for the man I loved, and put in a transfer to another department to appease my father. Only to my surprise Spencer refused to sign it until after I helped him organize his company Christmas Party.

I could only do this if he promised to keep it professional, but soon I was noticing the soft touches and lingering glances. Then one night he delivered a kiss that brought all my feelings back to the surface. I try to fight it at first until I discover something that will either bring us together or tear us apart for good.

I cleared my throat. “Things are going great,” I answered, straightening the tie Dad was wearing.

Dad turned and looked in the mirror, impressed with my tie straightening skills. “Wow, where on earth did you learn to do that?” he asked, knowing full well I’d never held a serious relationship before.

Truth was I had come to learn to straighten ties almost immediately after Spencer and I had had an intense session of hot sex against his office wall.

I shrugged. “It’s just easier when someone else does it,” I said, turning away from my father.

“When is Spencer supposed to be back from that business trip?”

“Um, I believe he said Monday. At least that was what his schedule said. Why?”

“Good, I have to go out of town for work on Monday. I feel better knowing he is home next door to look over you when I am gone.”

“What time are you supposed to be meeting this woman?” I asked, feeling my phone vibrate in my pocket.

“I pick her up in ten minutes. I guess I should probably get going. She lives on the other side of town,” he said, looking at his watch.

I handed Dad his jacket and practically shoved him out the door and watched as he ran down the front steps of the house. “Make sure you keep the doors locked, and if you’re feeling ambitious, why don’t you pull up some of the Christmas decorations from the basement,” He called out as he climbed in the car.

“I might,” I yelled. I waved just as he pulled out of the driveway and watched until he was out of sight, then I took my phone and sent Spencer a message.

Spencer didn’t respond. Instead, in a matter of minutes, he was standing in the entryway of the house, and I was pressed up against the wall in his embrace with his lips tightly pressed to mine. 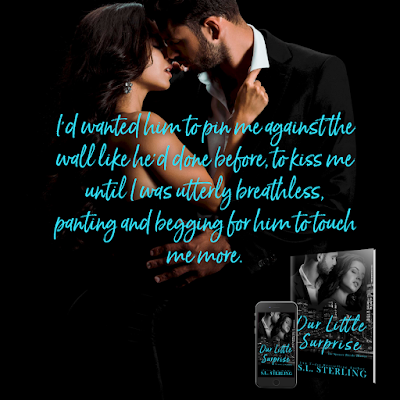 S.L. Sterling was born and raised in southern Ontario. She now lives in Northern Ontario Canada and is married to her best friend and soul mate and their two dogs.
An avid reader all her life, S.L. Sterling dreamt of becoming an author. She decided to give writing a try after one of her favorite authors launched a course on how to write your novel. This course gave her the push she needed to put pen to paper and her debut novel “It Was Always You” was born.
When S.L. Sterling isn’t writing or plotting her next novel she can be found curled up with a cup of coffee, blanket and the newest romance novel from one of her favorite authors on her e-reader. Her favorite authors include Kendall Ryan, Vi Keeland, Penelope Ward, Lauren Blakely, Alessandra Torre and Willow Winters.
In her spare time, she enjoys camping, hiking, sunny destinations, spending quality time with family and friends and of course reading. 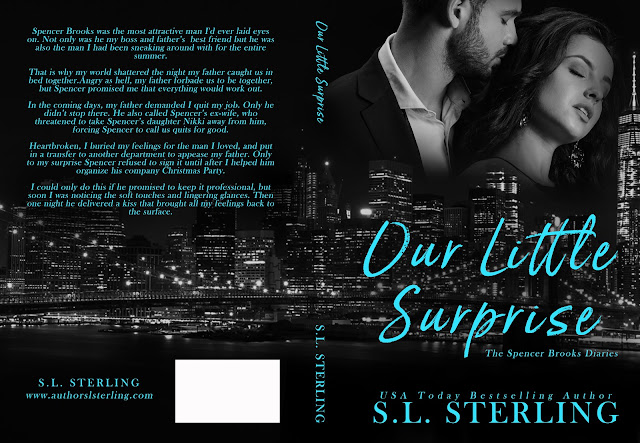