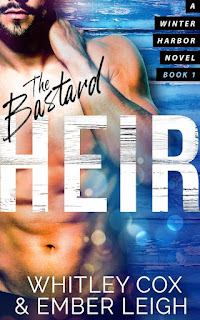 I’m the heir to a secret family fortune, facing down brothers I hate, and trying to get back the one that got away….
Callum
Eight years ago, she broke me.
Her secrets drove a wedge between me and my brother that can never be fixed.
Now, with my life in shambles, I’m forced by the ludicrous demands of my dead father to face the one woman I ever loved, and the brother I can not stand.
I need the money. But a year is a long sentence to serve in a house with people I hate, and in a town that hates me.
A year is a long time to dodge Harlow Jackson and the eyes and smile that made me fall harder than I’ve ever fallen before.
But it only takes days to show me that what happened eight years ago was a mistake. Now I need every last second of the year ahead to convince her to take a second chance on us.
This is the first book of the Winter Harbor series which features a quirky small town, secrets galore, and three estranged brothers who find the key to healing comes from the women who steal their hearts.

“Fantastic read! What a great second-chance romance! All the spicy scenes coupled with the perfect sibling rivalry! Callum and Harlow burn up these pages and the hea was perfect!”– CK (Amazon Review)

“Another successful read. I just love Whitley Cox writing style, I love everything she’s wrote, real-life stories that never fail to give me the feels.”– Jayne (Amazon Review)

“When two of your favorite authors come together to write a book you know it’s going to be spectacular! That’s what you get when you read Harlow and Callum’s book. They are dynamite together!”– Mrs. Taz (Amazon Review)

“I loved this story and where it took me. There are secret passageways in the house they inherit that brings the brothers closer together. And there is the mystery of what their grandfather and father did to this town. Then there is the history between Callum and Harlow that can be devastating. Their relationship is electric and I loved the emotions that it evoked.”– Donna Smith (Goodreads Review)

He smirked. “So it is a weekly thing. Great. I’ll let my brothers know so we can be sure to tidy up and put our Sunday’s best on, so we can convince you that we’re a happy little family out here.”“Sunday’s best wouldn’t fool me on that one, sorry. Remember—I do know you.”“So, is this weekly charade also a requirement of the will? I don’t remember reading about this in the paperwork. Unless you just wanted some excuse to see me?”I tried not to let my strickenness migrate to my face. I’d been here less than ten minutes, and he’d already called me out. Wonderful.“You are impossible,” was all I could muster, however weak it sounded.“At least I’m not transparent,” he said with a mischievous smile. “Do you want to see the upstairs?” The question felt like an olive branch. But one lined with thorns, if I knew Callum.I hesitated, looking back at the front door. “You have a bunch of orphaned duck eggs under an incubator lamp you want to show me?”That earned me a devilishly handsome grin over his shoulder. “Maybe. Maybe not.”Dammit. I had a hard, if not impossible, time denying this man, particularly when he wore what could be considered lingerie for me. I took a deep breath. “Sure. I can’t stay long, though.”His footsteps clomped up the stairs. “Why? Got a hot date?”“Yes, actually,” I lied.“Well, you better tell him you keep fucking up and making out with the Winters boy,” he intoned. Electricity snapped between us. Of course, he’d gone there. Of course. The man probably believed it was illegal to go a day without reminding me of this sexual connection.“It was once,” I corrected. “I made out with the Winters boy once, and I think my hot date will be fine,” I said, my heart racing. “I’d never fuck the Winters boy, which is the most important detail.”Callum appeared unfazed, but of course, all I could see were his broad shoulders straining at the black fabric of his t-shirt. Every inch of my body begged to see the reaction on his face, to see the desire shining through his eyes.“But oh, you used to fuck him,” he said, his voice grittier. “And you loved it, too. Particularly liked sitting on his face, if I recall.”My neck went hot at his words. It had been stupid to come here, knowing this would be the outcome. But God, it felt so right, too. This was the forbidden fruit I was dying to taste.“I don’t see how that’s relevant.” I cleared my throat. “Nor do I understand why you continue to dredge up ancient history every time we see each other.”He reached the landing, hands stuffed in his pockets as he turned toward me. His face had hardened into a mask of indifference, at odds with the heat and grit in his voice. I could only imagine it was because he was fighting this losing battle alongside me. And we were both willing victims.“What else is there to talk about besides ancient history?” The smirk that emerged on his lips was both sexy and infuriating.“Clearly nothing else, since you can’t move on.”“But have you moved on?” he asked.The question rooted me to my spot. I had tried like hell to move on. But every second spent around him reminded me that I hadn’t. Not in the ways that counted.“I offered to talk about it with you, but you didn’t want to,” I spat. “Does this mean you want to have the conversation now?”Callum strode down the wide hallway. He jerked his chin toward a smaller door tucked into the wall. “Let me show you something.”I deflated slightly. Now he was deflecting. “What?”“The perfect place to air our grievances.”Well, that was slightly more promising, at least. “What is it? A padded room and a couple of baseball bats?” 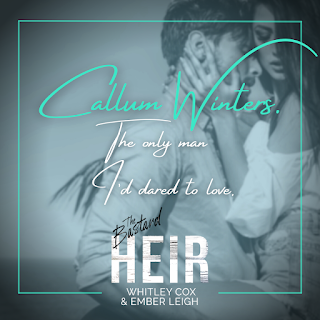 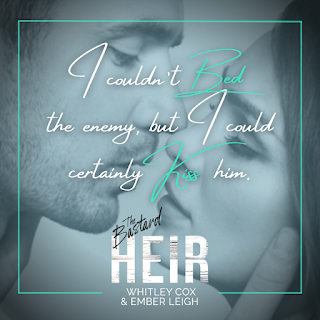 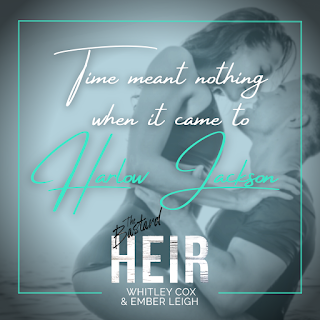 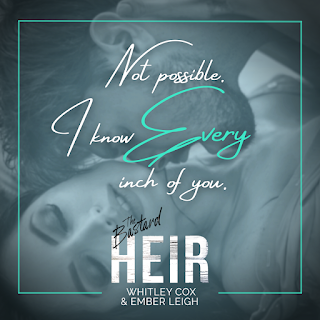 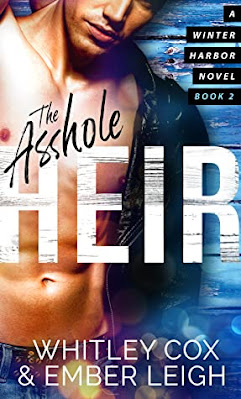