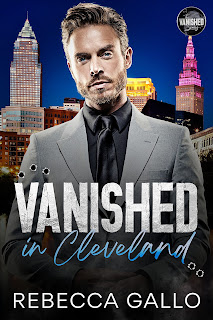 My path to becoming the most powerful man in Northeast Ohio runs through Lucia Giordano.
The only obstacle? She’s about to be sold to the highest bidder.
When her father shows up on my doorstep, begging for help, I agree on one condition.
Finders keepers.
The moment I set eyes on Lucia, I know she’s mine.
I’ll do anything to protect her.
Even if that means waging war against an unexpected enemy. 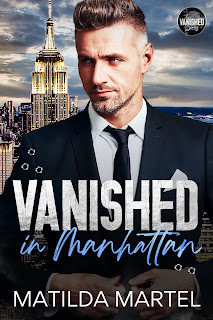 Gala
Everyone thinks I’m a good daughter. For eighteen years, I’ve played the part, swallowed my anger, and kept silent. My parents believe I’m crazy enough to marry that madman, Divo Talerico. They’re mistaken.
Behind the scenes, I’ve made plans, saved every penny, and prayed everything will fall into place. The night before my wedding, I make my escape and finally see the light at the end of the tunnel.
Then he appears. My father’s greatest rival, the wolf of Manhattan, Enzo Lupo, comes out of the shadows and kidnaps me.
He says he loves me but keeps me a captive in his gilded cage. He’s beautiful, ruthless and his kisses make me feel things I’ve never felt before. But I won’t run from one prison into another. I’ll bide my time, make him trust me, and run again.
No cage can hold me.
Enzo
Manhattan is mine. In this city’s underworld, everyone kneels to me. I’ve worked hard to build my reputation with bullets and blood, and yet, it’s never enough. Everywhere I look, people want to take what’s mine. I’ve devoted my life to building what my father started and keeping the power we’ve rightfully won. I spend so much time protecting my territory, I’ve given up the things we Sicilians cherish most, family.
My life is too dangerous to drag a good woman into my world, and I vowed long ago I wouldn’t show weakness to anyone.
Or so I thought.
No one is more off-limits than Gala Lombardo. She’s too young and meant for another man. But I can’t help myself. Those big blue eyes, sharp curves, and full cherry lips were placed in this world for me, and I’ll be damned if I let another man take what belongs to me.
In a moment of love and lunacy, I steal her away in the night and trigger a war that could ruin me for good. Bring it on. I’ll destroy my enemies and make Gala the Queen of Manhattan. With her by my side, I’ll rule the world.
If only she’d love me. 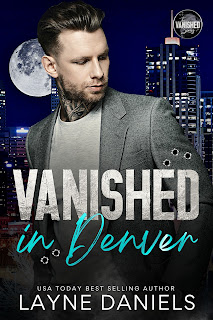 She humiliated my kid brother, and that’s not allowed. Doesn’t matter that she’s just a college girl, or that half the time he’s such a little punk he probably deserved it. He is an Aslanov, as am I. This city, and everything of value within it, belongs to our family. To me.
I am Marat Antonovich Aslanov, firstborn of Anton Aslanov. Nothing has ever mattered more than showing the world I am even stronger than the man who fathered me and twice as ruthless in protecting what is ours. At least, that was what matters before Sage Peterson.
Finding her is easy. Taking her is simple. Allowing her to leave isn’t going to happen. 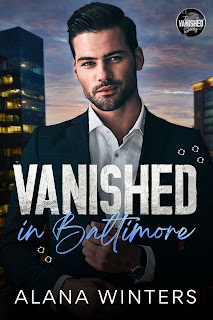 I’ve always liked to play with fire. Now it’s playing with me. Stella has kindled my dark heart, ignited my desires and set my world ablaze.
Before my life could even begin, it almost went up in flames.
Smoke alarms saved our lives.
The sound put my mother into labor.
The fire forged a powerful force in me.
I find resolve in its embers.
My enemies find their selves scorched by it.
It has never consumed me…not until I met its infernal match—Stella.
The red-hot firestorm that has me burning for more. 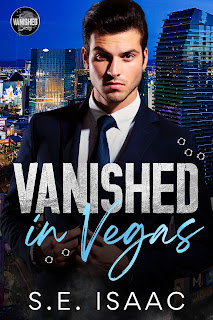 Sofia Romano has just been flown to Las Vegas via her father’s orders. She protested and demanded to stay in New York City; however, as always, her father won. Now, she’s stuck living with her grimy, sleazeball of an uncle– Uncle Tino. The man she despises most but just like everything else in her life, she doesn’t have a say in the world.
Antonio Berlusconi owns Las Vegas. There isn’t a single thing that happens in his city that he doesn’t know about. That’s how he knows the rat, Tino Romano just had a special delivery. A niece. And she’s the perfect leverage to use against Tino by kidnapping her and making Tino sign over his rights to the biggest casino in Vegas. Simple enough. Right?
Just one problem, what do you do when the leverage is a green-eyed spitfire, who you crave like there’s no tomorrow and couldn’t harm a hair on her head even if you tried? You make her yours at any and all cost. 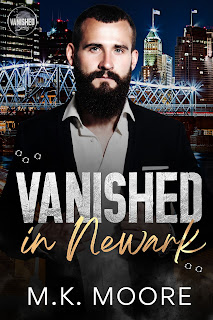 Sean O’Brien
I took her because I had to have her. After meeting her by chance, I followed her until I could take her. It may have been wrong but I don’t care. She’s mine and she’ll love me, or else. When someone tries to take her away from me, I’ll burn the world down to get her back.
Lorielle Benefiel
I don’t know where I am, but I know this isn’t going to be good. I can hear things, things that scare me but I refuse to show my fear. Then he shows himself to me and I can’t help what I feel in my heart and between my thighs. I didn’t expect to fall for my captor but I did. Some say it’s Stockholm Syndrome, but they don’t know us. Then it happens again, I must be a magnet or something, but I know Sean will find me no matter what.
Captivated by their captives, these made men only answer to the women they love.
Dangerous bad boys, thrilling suspense, and passion worth dying for.
These possessive men will break all the rules to claim the women who have stolen their hearts.
If you love boundary-pushing men who are sexy, scintillating, and seriously dangerous, this is the series for you. 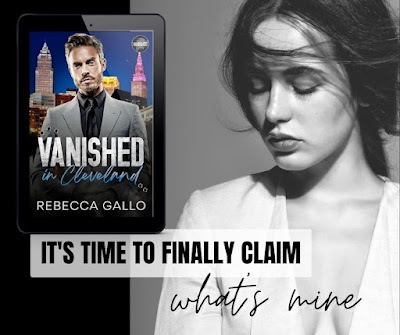 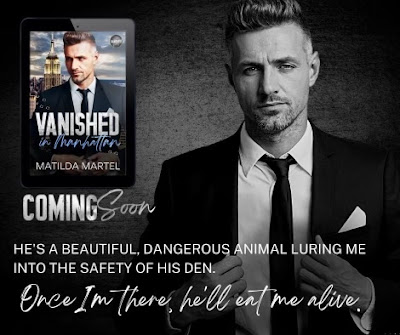 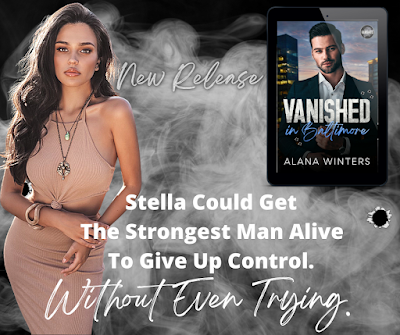 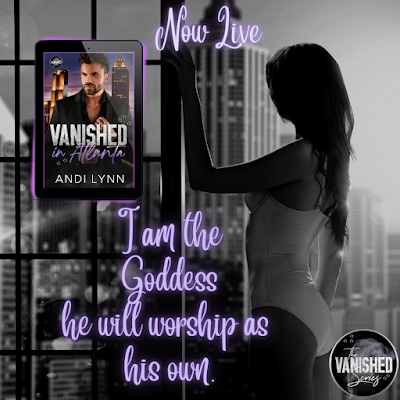 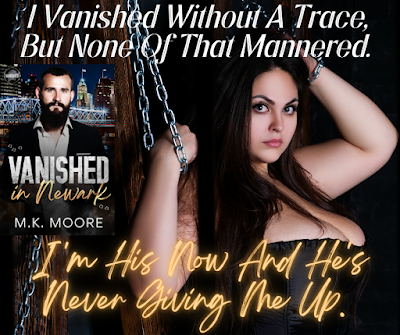 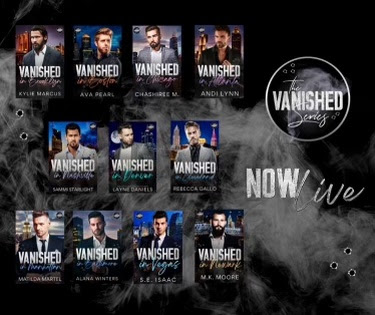 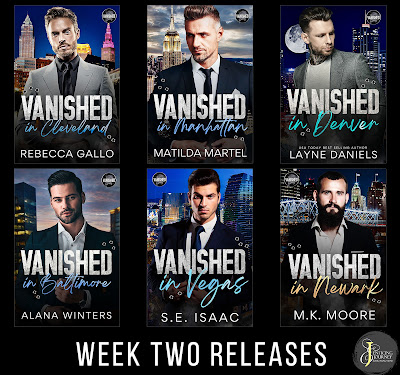