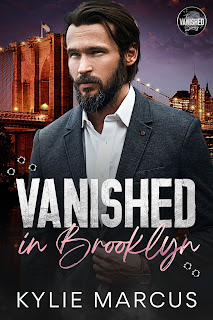 Beauty ended up in a secluded castle in France. I got a Brownstone in Brooklyn.
After foolishly losing my bodyguard detail, I’m kidnapped by none other than the Irish Mob’s Captain, Rian Murphy. He’s holding me as collateral in exchange for a family heirloom my father has supposedly taken back in Chicago.
Rian doesn’t realize that my father probably isn’t coming for me, and frankly, I don’t want to leave.
Something about the brusque and quietly dangerous older man sets my body alight in ways I’ve never felt before. I barely know anything about my captor, and yet I want him to know me in the most intimate of ways.
When Rian demands, you listen, and I’m willing to do whatever he asks, if only for my pleasure. But trouble is brewing back home and, as it turns out, taking me might be more trouble than Rian expected.
I hope it was worth it because if I have it my way I’m never going back.
This is a short, steamy dark mafia romance with HEA guaranteed, see inside for more details. 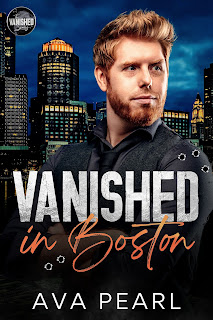 *Irish Mafia, Kidnapping, Best Friends Brother, Close Proximity
Declan
She’s everything: The sun. The moon. And the air I breathe.
She’s everything. Except mine.
Best friend to my little sister, Lizabeth is off limits.
And it’s for the best.
I have a business to run, and won’t let emotions of the heart cloud my thinking.
Until they try to take her, to steal her away and sell her to the highest bidder.
I won’t allow it. She’s mine. And this is my city.

Lizabeth
It was supposed to be a monumental night. Senior year of college, cute new boyfriend, and a winter formal.
Until I‘m drugged, kidnapped, and fighting for my life.
Declan, my best friend’s older brother, comes to my rescue.
Is he my savior, or the cause of my ultimate demise? 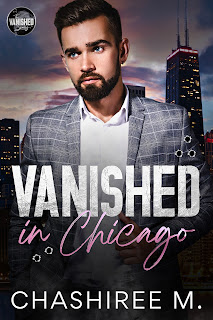 I was born the bastard son of the polish mob, hidden in the gutter and destined to the shadows. Then, my destiny changes, and I am thrown to the front, heralded the Prince, and given the respect, I deserve as the firstborn. To prove I am ready, I have to kidnap the daughter of a rival family thrust into chaos as five of their own are murdered. “The DeLuca’s reign is at the end, son.” My father said to me. “Now we just need to make the rest of the family know it too.” What do I care? I was born into this life and nothing about it shocks me.
Then I see the blonde angel walking down the street, innocent and unaware she is in danger and my heart flips over. What the F***? I have a job to do and all else be damned I am going to do it. I take her, but she is not what I expect and I find myself entranced and enthralled with my blonde firecracker. She fights me every step of the way.
When I find out I took the wrong girl and inadvertently brought a new war to our doorstep, I not only have to worry about my position but about my heart. This girl has become as vital to my life as the oxygen we breathe. But can I make her love me? Can I show her that everything, including taking her was for her own good? Can I convince her to stay even though her own family wants me dead?
How do you convince the woman you kidnapped that she took your heart hostage first?
Captivated by their captives, these made men only answer to the women they love. Dangerous bad boys, thrilling suspense and passion worth dying for. These possessive men will break all the rules to claim the women who have stolen their hearts. If you love boundary pushing men who are sexy, scintillating and seriously dangerous, this is the series for you. 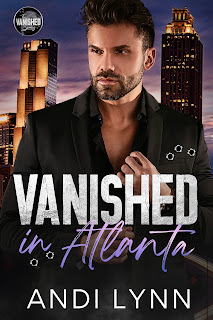 Timur
My father was invincible, larger than life, also cold and distant. As the Pakhan of the Russian Bratva you can’t expect much more. Growing up as the second son I lived in the shadows of my brother only imagining I’ll be one of his Brigadiers until Sylvester Levi made a move for power killing them all. I’ve spent the last ten years growing the Atlanta Bratva into the organization it is today. I run my men with an iron fist all while keeping an eye on the Levi family to find my way to pay back the pain I’ve felt. The time for waiting is over, it’s time to settle the score!

Carrabelle
I’ve been the good daughter. Never going against my family even when it means spending the rest of my life with a man that I don’t even know. Well, that was the plan, until the god of a man storms his way into my life. I’ve fought him and my growing feelings for as long as I could. I’m just praying I can stop the war that’s brewing between the families. All while trying to figure out what one is supposed to do when your greatest temptation won’t let you go. Do you give in to the temptation or continue to fight the growing inferno?

Captivated by their captives, these twelve made men only answer to the women they love. Dangerous bad boys, thrilling suspense and passion worth dying for. These possessive men will break all the rules to claim the women who have stolen their hearts. If you love boundary pushing men who are sexy, scintillating and seriously dangerous, this is the series for you. 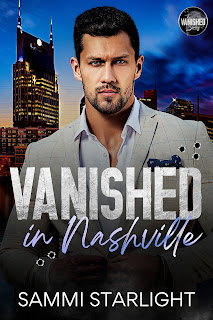 A mob boss aims for cold revenge, yet something hotter catches his eye…
Lorenzo Costa is a name muttered in the gutters and respected in the streets.
When he learns somebody close has betrayed him, he heads downtown to seek his vengeance. That’s when he saw her.
A vision of red.
Maria…
His impulses lead him to make a split decision. One that lands Maria in dangerous waters. The heat is rising as Costa’s eyes fixate on his prize. Maria has only ever known the weight of responsibility, but now, she has no control.
Passion flourishes. Tempers boil. Moments fleet.
Can he live the fantasy that landed at his feet? 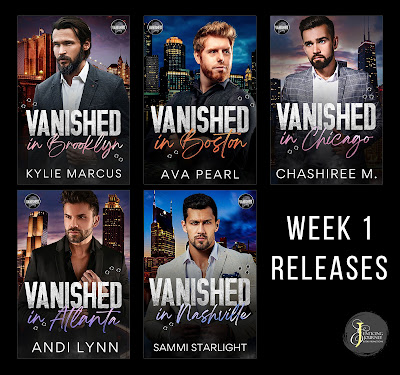