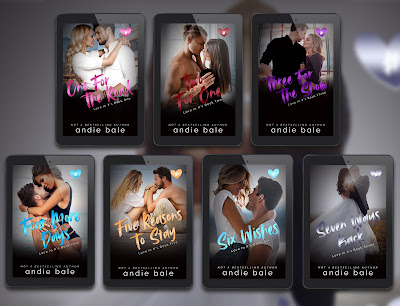 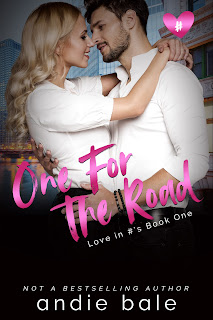 Brooke Baxter is living it up in the city of Chicago, not looking for love, but definitely open to it. Meeting her best friend’s nemesis throws her for a loop. She wants to stay loyal to the friendship, but she also wants to explore her attraction to the man she’s banned from speaking to.
Ridge Montgomery is done with women, at least for now. Meeting his employee’s best friend changes his mind. The inexplicable connection he feels with Brooke doesn’t make any sense. Relationship hopping is not his thing, yet here he is. Taking a risk has never felt this good. 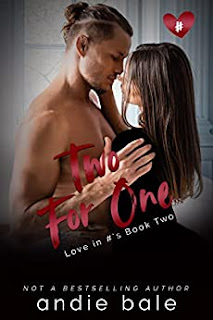 Miranda Bryant is not looking for a permanent relationship, and she already knows that kids are not in her future. She is happy to spend her free time with her cat and hang out with her friends.
Jackson Pitt loves being a single dad but is not opposed to finding a life partner who would love his daughter as much as he does.
Emmy Pitt is an almost four-year-old little girl who just wants a cat. And a mommy. 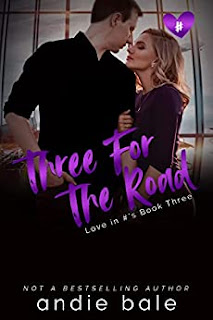 Lexi Connors is the perfect socialite on the Chicago scene. Until she’s not. Her first priority now needs to be finding ways to support herself, and definitely not how to fall in love with her ex’s best friend.
Marco Cavalli has been in love with Lexi ever since he first laid eyes on her. Unfortunately, his best friend got to her first. When life throws Lexi in his path, one thing is for certain. She will be his. Forever. 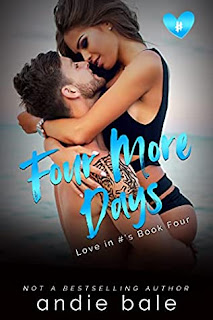 Maci Roberts is trying to forge her own path away from the only support system she’s ever known, her family. She recently graduated college, she’s a freelance writer, and now she just scored a very well paid job as a nanny. The only thing she wishes she could forget about is meeting the guy who blew her mind on her very last spring break as a college student.
Damian Stone is a well-respected attorney whose life is fairly simple. Until a trip to the beach turns his entire existence upside down. Meeting Maci is the best and also the worst thing that could’ve happened to him. What he thought was a very well thought-out plan ends up being a life choice he never expected to have to make.
***This story has heart, humor and lots of heat that’s intended for readers who are 18 or older*** 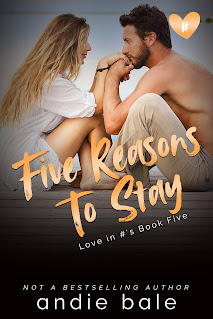 Alison Roberts has been in love with her best friend for a while. Her lonely attempt to tell him how she feels goes downhill fast. Now she’s trying to talk herself out of all the feelings she has toward him and move on with her life. But things are never as easy as they seem.
Wyatt Knight’s favorite person in the world is his best friend. When she tries to tell him how she feels about him, the timing is bad, and the opportunity flies out the window. By the time he catches on with the program and realizes that he is in love with her too, she is backtracking. But he refuses to let her go.
***This story has heart, humor and lots of heat that’s intended for readers who are 18 or older*** 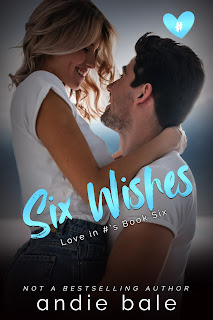 Chloe Montgomery is at a complete crossroads. She is still looking for that special thing that would complete her existence. When she meets one of her favorite professional hockey players, she is not impressed. He is arrogant, and she doesn’t play that way. But now he’s inserted himself into her life and doesn’t want to go away.
Van Boyd is licking his wounds during the off season. He’s got a bum knee and everyone, himself included, thinks it might just be the end of his career. When he first meets Chloe, he thinks she’s a puck bunny. Until he meets a real puck bunny, and he needs Chloe’s help to extract himself from a possibly uncomfortable situation. And now, he wants to keep her.
***This story has heart, humor and lots of heat that’s intended for readers who are 18 or older*** 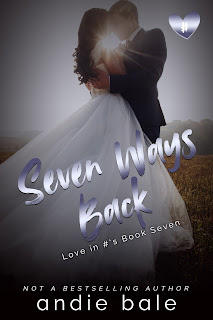 Hunter Montgomery is still haunted by memories of being directly responsible for breaking the heart of the only man she’s ever loved. It is seven years later, and she realizes that all the sacrifices she made then were in vain. Now, she is ready to move back home, lick her wounds some more, and hopefully get her life sorted out.
Zach Cavanaugh never got over the one girl who was able to steal his heart, then promptly break it. The years that passed since then have not lessened the pain. When fate throws Hunter back into his life, he decides that he’ll make the rules now. If he has to break her heart this time around, it’s all par for the course. One thing’s for certain. He’s not ready to let her go.

Andie Bale lives in Ann Arbor (Go Blue!), Michigan, with her husband, daughter and awesome four-legged baby. Her love of reading started at a young age when sneaking her mother’s romance books to read was the highlight of her day. Now, I am beyond grateful and excited to be able to bring the characters in her head to life.