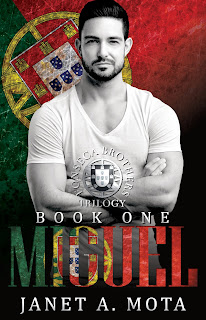 Miguel Fonseca is next in line to take over the organization. He refuses to run the business the way his father has. He has other ideas. He’s second-guessing how he’s going to be able to make those changes. Without warning, walks into his life. She opens his world to new and inventive ideas. She turns his world upside down in all the good ways. Together they turn the organization into a powerhouse. Together they are a force to be reconed with. 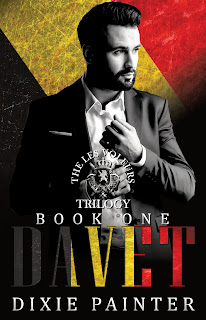 Davet de Wees
I’m called de Duivel. The Devil.
I govern Les Voleurs Syndicate with the same harsh rules and code of honor that have governed my life since I was a kid. I worked my way from the streets to this place of power, and now the respectability of my syndicate is at stake because I am lacking a wife. I’ve reluctantly agreed to entertain the thought, but I don’t want a vapid piece of arm candy that was traded in marriage to strengthen bonds with another syndicate. However, when Liliane Lemaire appears with a proposition I can’t ignore, I find myself drawn to the beautiful woman, tempted by all she can bring me. But trust is something I don’t often give, and I’m worried that she’s going to lead me down a dangerous path, one that can ultimately destroy me.
Liliane Lemaire
My father has sold me into marriage once already. He’s a ruthless criminal that cares about nothing save power, money, and creating fear in those around him. I lived surrounded by that fear, allowing myself to be traded into what I thought was meant to secure a bond between my father and my husband. But then the unthinkable happened, and I found myself back in my father’s evil clutches. He wants me to do something nefarious, and if I don’t agree, he’s going to send me straight to the Block, a human trafficking auction ran by my father. I’m done being used, and I’m determined to bring him down, even if it kills me. My only hope is to join forces with de Duivel, the only man capable of bringing my father down. But I don’t know if I can trust him to keep me safe, and I’m afraid that if we don’t succeed, Davet will suffer the same fate as my last husband, and I’ll always be nothing more than my father’s evil pawn.
This work of fiction features acts of violence, strong language, and adult scenes. Readers over 18 only. 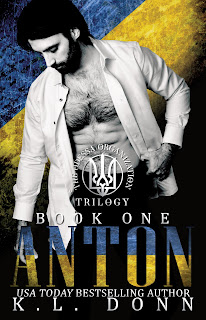 Anton Renznikov took the world on his shoulders when his father died. The Odessa Organization became his sole purpose for surviving the often turbulent streets of his Ukraine home. With his brothers by his side, Anton fought to conquer any enemy that came his way with swift ruthlessness and a devilish hand.
What he wasn’t expecting was falling for his daughter’s nanny, and when his lifestyle comes for her, steals Sofiy Koval from his fingertips, there isn’t a force in the world that will stop him from exacting justice. 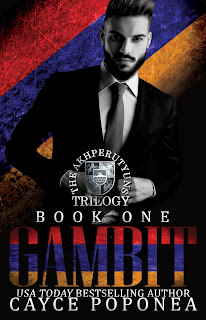 A man harboring a deadly secret. A woman falling desperately in love. An act of charity bringing them together.
Ardan has lived by a singular rule; protect the Family at all costs. He’s sacrificed everything, including his dreams, to keep the Meidani Family’s secrets hidden. What happens when the Family’s latest demand requires him to betray his own heart? Will he be able to stand against ancient traditions, allowing him to forge a new life for himself? Or will he bend once again, shattering any hope of mending a broken promise he pledged to the one person who owns his soul?
Gia grew up knowing secrets are a way of life. Born into the Vitale Family, she’s no stranger to the inner workings of the syndicate world. When an opportunity to raise money for the less fortunate turns into an online romance, will Gia lay everything on the line to find her happily ever after? Or will the harsh reality of her Family’s reputation rear its ugly head, placing her loyalty into question?
Gambit is book one of USA Today Bestselling Author Cayce Poponea’s contribution to the Social Rejects SyndicateWorld. Join her as she spins a romantic suspense tale of lies and deception, love and loss, and the twist and turns she’s famous for. 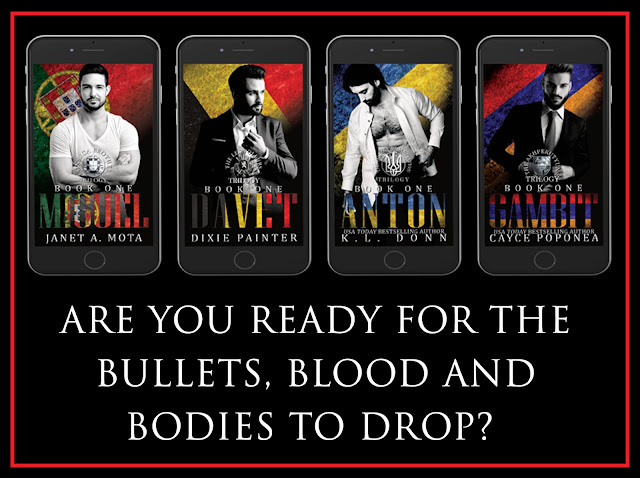