The heroine(s): Siân Guiliani – The daughter of one of the biggest crime families in Italy. Her parents were killed when she was young and a guardian has been hiding her ever since. They move every few years and change names each time to stay hidden.

The Hero(s): Christian Russo – The son of another one of the biggest crime families in Italy. His mother died when he was young. The Russo’s and the Giuliano’s were rival families that made a deal to have their children marry and produce an heir that will bring the families together. However, treachery ensued and Christian is the only one that knows Siân didn’t die in the fire with her parents.

The Story: Christian has been either searching for or stalking Siân for years. He has found her a few times and nearly enacted his plan to get her five years ago when he was called away by his father. Now he has found her again and is stalking her, planning to make her fall in love with him. 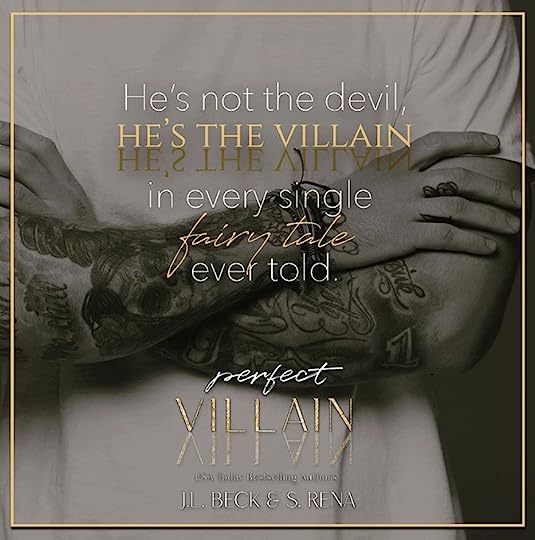 I liked both Christian and Siân, and the supporting characters were great as well. Siân is dating a guy named Raj, whom she is very ambivalent about and has a roommate and best friend named Kyra who doesn’t always act so friendly. Christian sees parts of Siân that her friend and boyfriend don’t see and knows that she is being suffocated in an empty and boring life. He plans to take her away from all that.

This book grabbed me from the get-go and pulled me in more and more as I read on. I love stalker love stories. Despite the fact that in real life it is super creepy and stalkers are generally cuckoo for Coco Puffs. In romance, when the guy is super hot and sexy, the stalking is hot and just shows how much the Hero is obsessed with the heroine. It is funny that in the age we are living with social media, that you can find out so much about a person where it isn’t even technically stalking. It is just something people do when they are interested in someone.

“How do you know I’m a grad student?”
His gaze darkens. “I make a point to learn all the things possible about the person I’m interested in.”
“So, you are a stalker?” I grin.
“If you consider doing a little social media search, then sure, I’m a stalker.” He smiles once more, but the darkness in his eyes lingers.”

I liked the fact that this was told in dual POV flipping between Christian and Siân every other chapter. I just love seeing the thoughts of the stalker anti-hero like this and it was done very well. We see that Christian might just be cuckoo for Coco Puffs and it is a heck of a ride, in a Ferrari 458 Italica no less!

“Stalking is such an ugly word. I wouldn’t call it that at all, especially when all I’ve been doing is monitoring what’s mine.”

I was hoping that this would be a stand-alone, but alas it is the first book and has a cliffhanger. So I now have to wait to find out what happens next!