“We could really use the Avengers right about now.”
“Screw that. We need Loki,” Daemon retorted. 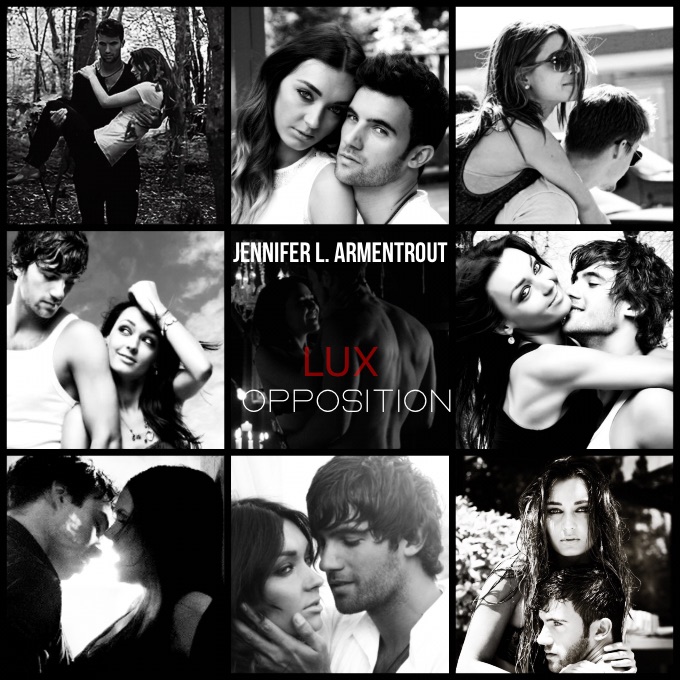 The heroine: Katy – she is no longer your standard teenager. She is a hybrid with alien powers and after the events at the end of the last book, the secret is out about the Luxen and to make matters even worse, they are invading Earth.

The Hero(s): Daemon – he and the rest of the Luxen, including his siblings Dawson and Dee have disappeared. They have gone with the Luxen and nobody knows why or when they will return.

The Story: When the Luxen start attacking in Coeur d’Alene, Katy and her Origin friends don’t know what to do. The Luxen start killing everyone in the vicinity and taking the forms of those they killed. It is apparent that they are much stronger than the Luxen that have lived on earth.

The Narration was done by Rob Shapiro and Justine Eyre like the previous books and again they did a stellar job. Justine has a young sounding voice and portrays all the angst and yearning of a teenage girl in love. Rob Shapiro sounds a bit old for the character, but he does Daemon’s snarky attitude very well. 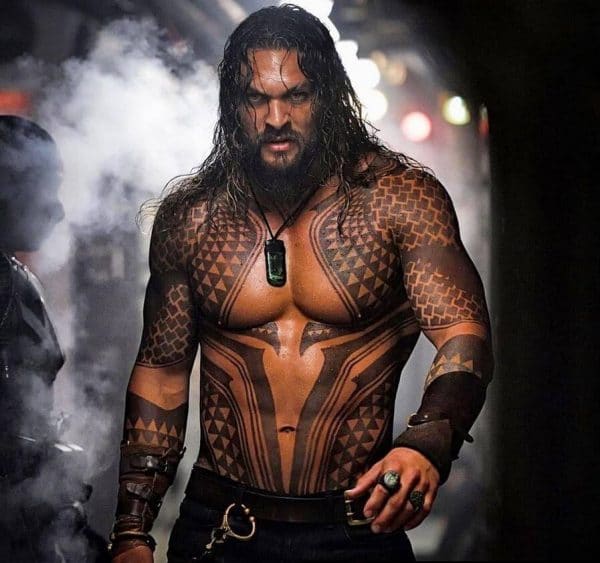 My favorites though were Origins Luc and Archer. Luc was about 14 years old at this time and his story is told in the Origin series starting with The Darkest Star. That story starts in this book with Luc and his friend, a girl who is very sick with some form of Blood Cancer and Luc has procured some prometheus serum used to help create stronger Hybrids. He hope it will cure her. It made me want to read that series over again. Though I think I will wait a while, since I read it only a year ago.

I really liked Archer as well. In the last book he seemed like a military type since he was Katy’s guard at Mount Weather where she was held captive and experimented on. We found out later that he was an Origin and Luc’s friend who had infiltrated Project Daedalus. In this book he seemed younger and was more laid back and a bit sardonic. I really liked him a lot. The romance between Katy and Daemon was great as always but the action in this one was just as prevalent as the romance and I loved it. Both Katy and Daemon had some great quotes as well. I enjoyed the humor in this book as well.

“I always had this plan for the off chance I was around for the end of the world. I’d climb up on my roof top, turn up the radio, blast R.E.M.’s It’s The End of The World, and watch it all go down from my lofty perch.

Except real life rarely turned out that cool.

And it was really happening—it was the end of the world as we knew it, and I sure as hell didn’t feel fine.”

That quote takes me back to another alien invasion ala Independence Day.