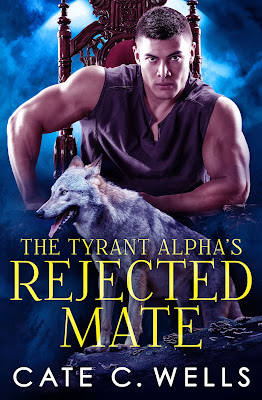 He rejected me, and then he realized I’m the center of his world. Bummer.
Una
I keep my head down. In this backwards pack, females rank low, and my bad leg makes me damaged goods. It doesn’t help that I’ve never shifted. I don’t mind the late twenties single life, though. No one’s paying any attention as I build an illicit farmer’s market empire.
My roomies and I are doing it for ourselves, and if life under Killian Kelly is stifling, at least it’s predictable. We can deal.
But when biology finally kicks in, I lose my mind. I claim our alpha as my mate. And he rejects me in front of the whole pack.
It’s all good. It only hurts when I breathe. I’ll survive. That’s what I do.
Who wants an arrogant jerk for a mate, anyway? I’ve got a business to run.
Killian
To lead this pack out of the dark ages, I’ve had to be hard. Merciless. I don’t flinch, and I don’t make mistakes.
Una Hayes isn’t my mate.
My wolf might have some kind of strange infatuation, but if she were mine, I’d know it. And I can walk away, can’t I?
And if I keep coming back? If she starts living in my head?
I’m the strongest male in five generations. My pack scrambles to do my bidding. I can bring one quiet female back in line. No one can possibly be as stubborn as I am.
There’s no way I’ve ruined the best thing that’s ever happened to me.
I’m the Quarry pack alpha, and Una’s not going anywhere.
The Tyrant Alpha’s Rejected Mate is a full-grown shifter romance. No cheating. HEA guaranteed. Intended for adult readers only.

“If you love a good grovel after some painful angst, then this is a perfect book for you.” -KitKat821, Goodreads Review

“Be careful, female. I don’t think that little wolf of yours can back up that big mouth.”
Killian sneers. My “little wolf” perks up. Her ears prick, and she has prancing feet. Whatever this is, she’s here for it.
I don’t know what possesses me. I swear I don’t have a death wish.
“I don’t need my little wolf,” I say. “I have your big one.” 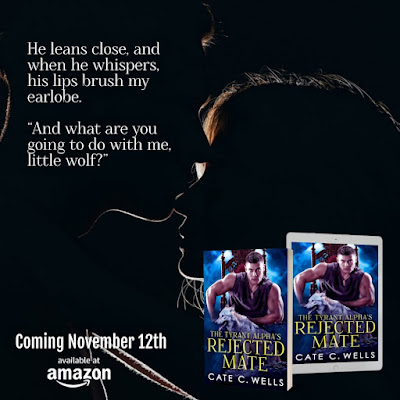 Cate C. Wells is the author of the Steel Bones Motorcycle Club series. She writes gritty, real, emotionally satisfying romance. She’s into messy love, flaws, long roads to redemption, grace, and happy ever after, in books and in life.Along with stories, she’s collected a husband and three children along the way. She lives in Baltimore when she’s not exploring America with the family. #allfiftystates 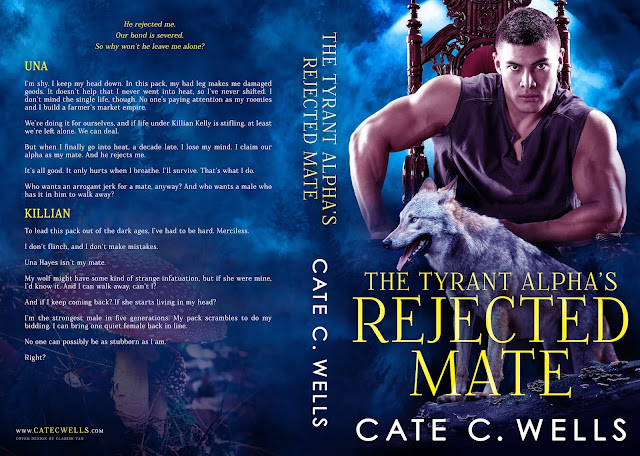