Hold your breath because it’s going to get a lot more outrageous as things keep hotting up with the crazy, sexy, Miller/O’Conner families.
Just when you thought things couldn’t get worse… they do.
When a group of dysfunctional people all work towards one goal – their own one goal, irrespective of what’s happening with anyone else, you know there’s going to be trouble, and trouble doesn’t come any bigger than in this Hot Mess.
With people finding videos of private encounters, ex-con ex’s meeting back up, drug deals going wrong, secrets and lies, blackmail, bribery, misunderstandings, jealousy…and so much more. It’s a whirlwind of emotions that ends with the realization of how fast things can change, how fragile life really is, and how love can be lost in the blink of a tearful eye.
There are lessons we can all learn, from those who never seem to learn for themselves.
Hold tight for another ride of your life. 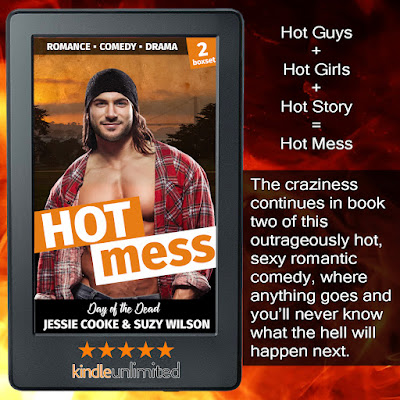 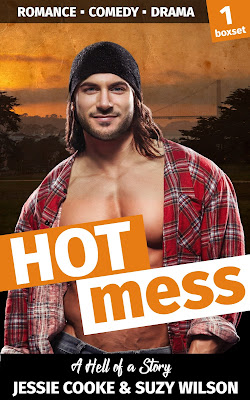