The fairy tale you know and love…
With a scorching hot twist!

This is the complete modern Cinderella trilogy in one collection.

Winston Constantine isn’t a lover, he’s a business venture.
A way for me to pay for college.
A ticket out.

He’s never pretended to be anything other than that.
I can’t blame him for making me fall in love.

“Extravagant sex, shocking fantasy, and wonderful humor too. I fell into it like a dream…a dream I didn’t want to wake up from.” – New York Times bestselling author Annabel Joseph

K Webster is a USA Today Bestselling author. Her titles have claimed many bestseller tags in numerous categories, are translated in multiple languages, and have been adapted into audiobooks. She lives in “”Tornado Alley”” with her husband, two children, and her baby dog named Blue. When she’s not writing, she’s reading, drinking copious amounts of coffee, and researching aliens.

Can’t find a certain book? Maybe it’s too hot for Amazon! Don’t worry because titles like Bad Bad Bad, This is War, Baby, The Wild, and Hale can all be found for sale on K’s website in both ebook and paperback format. 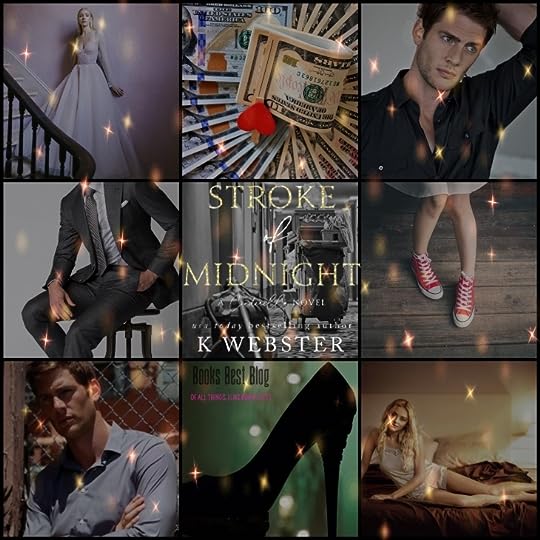 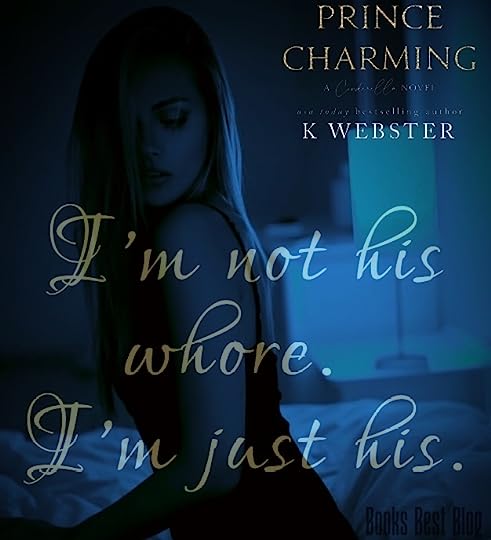 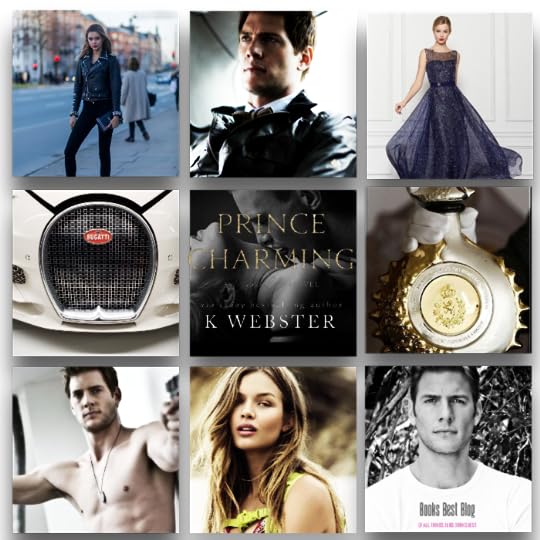 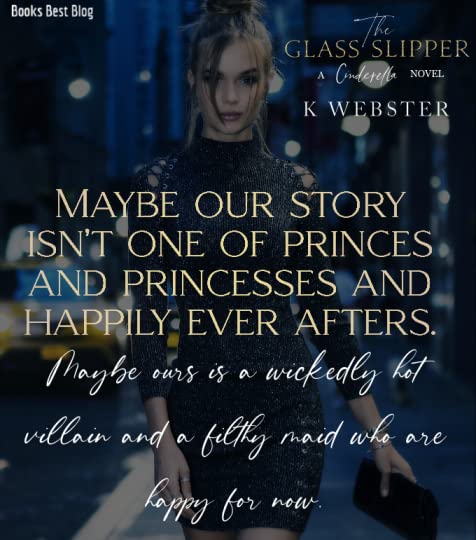