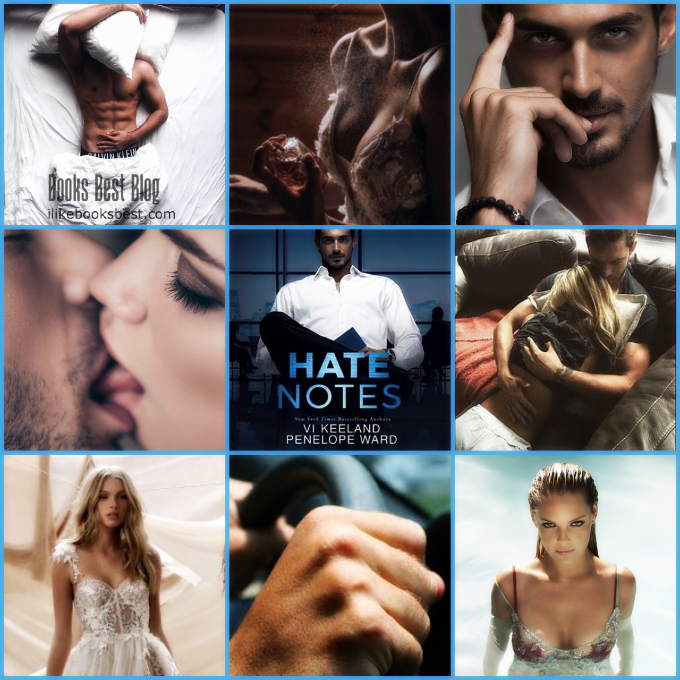 Favorite Quote: “I’d joked about Charlotte Darling and her pixie dust. There was always something magical about her”

The heroine: Charlotte Darling – after finding her fiancé in a compromising position, charlotte goes to sell her wedding dress to a store that sells vintage dresses. While waiting at the store she finds a dress she loves and tries it on, finding a blue note sewn inside. The note was a love note to the former owner of the dress.

The Hero(es): Reed Eastwood – runs a successful real estate/property management business with his brother and grandmother. Reed is aloof, acrimonious and assertive. He has become cynical since he and his fiancé broke up.

The story: Intrigued by the blue note in the dress, Charlotte cyber-stalks Reed’s facebook account and sets up a meeting with him. Charlotte somehow ends up working for Reed’s company and spends a lot of time with the prickly man. The more time the pair spend together, the more curious they get about each other.

This book was a slow burn grumpy boss romance. The writing was good and I really enjoyed the dynamic between the two main characters. I also liked some of the supporting characters, Reed’s grandmother Iris was an awesome character and his brother Max.

I don’t usually like the slow burn romance, but when they are written well, they actually can be really great. When a book isn’t written as well, it can seem like most of the interactions between the couple are just scenes thrown in that don’t serve much purpose except to take up space. While if the writing is good, each scene is part of the romance and building to it’s ultimate conclusion, adding background and color to the book.