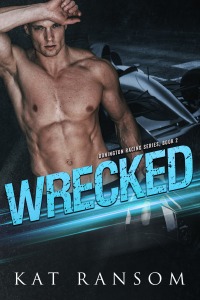 We’re best friends. The original forbidden fruit.
We have to stop this before it wrecks us both.
Jo
I moved away from my best friend when I was fifteen. It nearly killed me.
A decade later, he disappeared after a devastating Formula 1 crash left him a shattered, broken, husk of a man.
I had no choice.
His demons control him.
My wagon has always been hitched to Logan Kendrick, Australia’s sexy hero F1 driver, my boss, and best friend since we were kids. Whether he chooses to drag me up into heaven, or down into darkness, is entirely irrelevant, because that’s where you’ll find me. Like a pathetic fangirl, I’ve been hopelessly in love with my best friend since I was six years old, and he will never know it.
Logan
I’m the rookie son of a legend, a three-time world driver champion. I get by on a charming smile and sarcastic Aussie wit, but I will never measure up. We all know it.
I’m a murderer. Nothing I do changes the fact that I killed a man. Doesn’t matter if it was an accident. I deserve the nightmares, the guilt. Forgive me, mate, if I go off the rails from time to time.
I’ve been in love with my sports physiologist, my best friend, Jo, for as long as I can remember. Regardless of how my body reacts as she slathers me in massage oil every day, how inappropriate it is, I can’t live without her. And she will never know it.
I have no choice.
Her future isn’t with me.
I have to let her go. And it’s going to be the death of me. 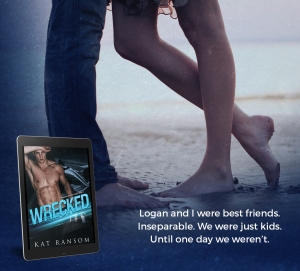 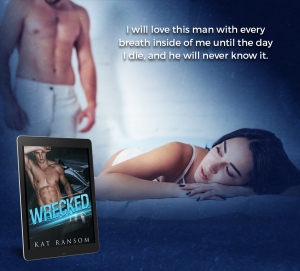 Kat Ransom writes steamy romances filled with strong, sarcastic men and the sassy women who bring them to their knees. She lives in the Southern US and is owned by two janky rescue cats. When she isn’t writing, she’s exploring isolated corners of the world or curled up with a wool blanket and a stiff whiskey trying to warm up her perpetually cold toes. 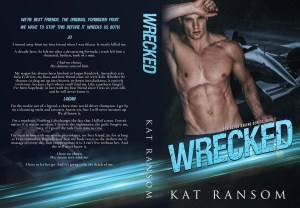