The Glass Slipper by K. Webster 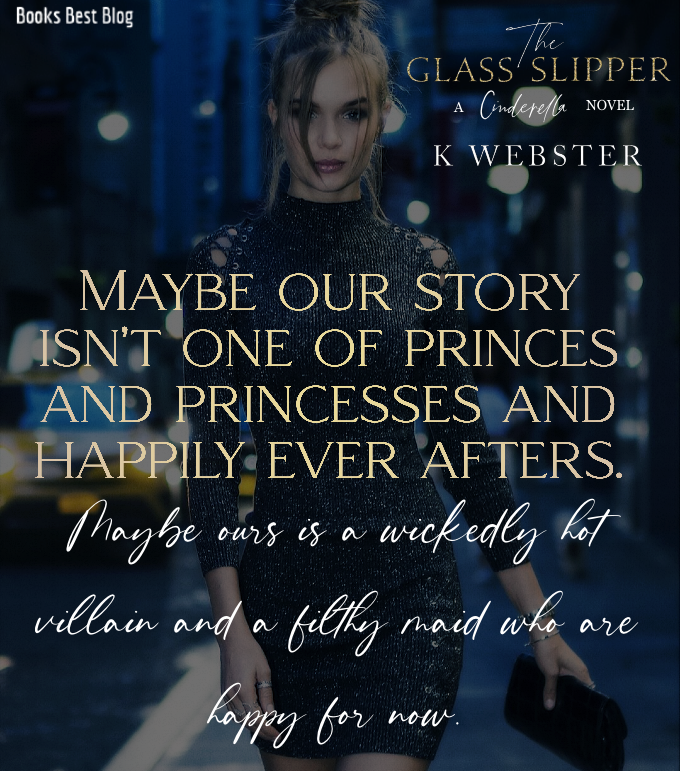