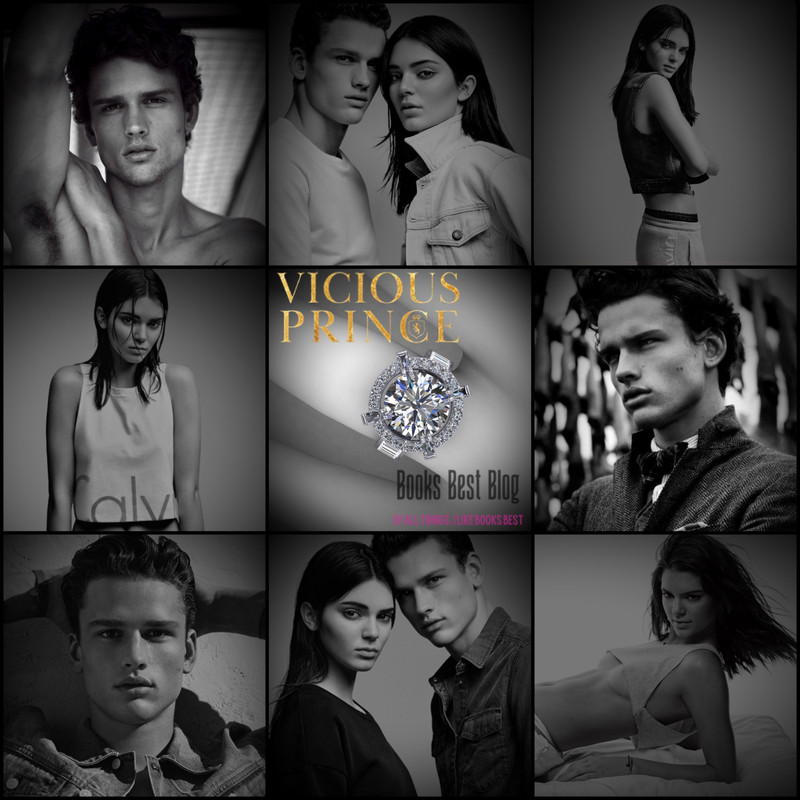 So the bully romance with the rich privileged guy and the girl from the poor troubled background has been done before. But I love it anyway and this book one was a step above the rest. I actually wanted Cole’s story to be next in the series because he is intelligent and a bit mysterious. I thought Ronan’s story would be a bit boring since Ronan is such a nice guy. He didn’t seem to have much depth other than being a playboy.

I was so wrong! Ronan is hiding surprising intensity beneath that happy go lucky exterior and the heroine Teal had the same misconceptions as I did about Ronan. We met Teal in previous books when her and her twin brother Knox were found to be the foster children of Elsa’s father and they began attending the Royal Elite School. Teal was the quite and introspective girl who gives off the vibe that she doesn’t care what other people think about her and she does her own thing.

Teal was a tough nut to crack in this book which is why she is perfect for Ronan. She has a lot of secrets and some are much darker than others. However, she agrees to the arranged marriage to Ronan that her father and his father want to set up in order to cement their business partnership.

Ronan, as the son of an Earl can’t say no to an arranged marriage, as that is how it has always been done in his family. However, he threatens Teal and tries to get her to call it off, like he had done with a few girls his father tried to set him up with in the past. Though Teal isn’t as easily swayed because she has her own reasons for going through with the arrangement.

I don’t want to give too much away, but to say that one of the things that put this book above so many is the humor despite the troubling circumstances and backgrounds of our main characters. I laughed on and off through the entire book. Especially scenes between Ronan and his butler Lars. Lars is a traditional butler, Ronan even referred to the fact that he took cues from Downton Abbey and watched it regularly, taking it way too seriously.

“Lord Astor’s face remains blank as he talks to her, no expression, no smile, no nothing.”
“We agree that Dad is a robot, and by we, I mean Lars and me. Fine, Lars just listened with a judgmental expression while I informed him of that fact.”

Overall I just really liked the story and I read it through in one sitting. Both Ronan and Teal were lovable characters and made a great couple. The bully theme was not too strong and ended fairly quickly and they became a couple. I liked that there were some scenes where they provoked each other’s jealousy and there were also some scorching hot intimate scenes between Ronan and Teal.

I am still looking forward to Cole’s book, though I am not too fond of Silver as his love interest. Though the fact that she is his step-sister does add another level to the story. I like that Cole reads a lot and apparently he has some crazy kinks, so it should be a fun one.