Diamond in the Rough by Skye Warren 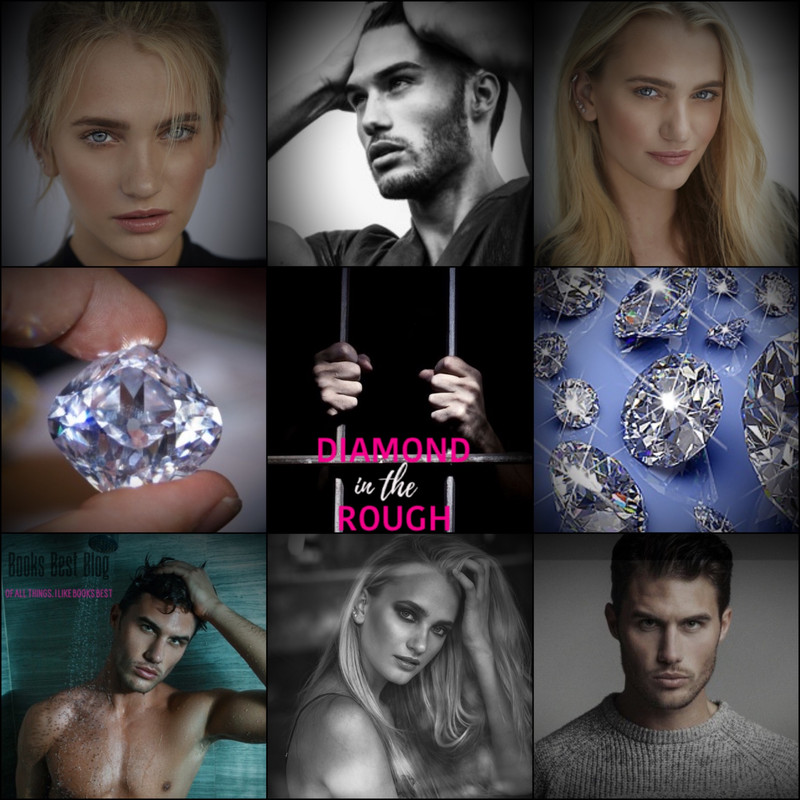 I really liked this captive romance. The characters were great, the action was suspenseful and interesting, and the story was written well. I also liked the fact that the hero was also a captive, so it wasn’t the traditional captive romance. The heroine has a strong voice and we first see her as a naïve teenager, which shows her in a different light with anxiety and doubts.

The prequel was included in this book and that was a nice window into the background, of the heroine especially but it also gave the couple a connection that they would later feel. When I first was reading the prequel I kept thinking that the heroine Holly was too naïve and that the Hero, whom she meets while touring the Louvre is setting her up to be trafficked.

I was glad that instead of her being a captive at that age, it was just an introduction to their background and into Holly’s family. Holly meets the Hero, Elijah while she is on a family vacation to France. He is a security guard at the Museum while she is away from her family because she wants to sit at the Mona Lisa and have time to really see it.

Elijah takes an interest in her and they go on a date, she gets her first kiss and then sees him one more time before she leaves France. Though at that time she finds out that he had been using her which she took as par for the course because Holly couldn’t understand why someone like Elijah would have been interested in her anyway.

Eight years later, Holly’s sister disappears in France so Holly comes to find her and is kidnapped. She ends up in a cell with Elijah who has been tortured and is near death. I really liked the flow of this book. The author (Skye Warren) spent plenty of time at each location in the story and gave enough background so we knew what was going on but we didn’t know everything, keeping mystery and suspense high throughout the book.

I also really liked Elijah. He is stoic after being tortured, and when he finds out that he is sharing the cell with Holly, whom he met in Paris eight years ago, he is possessive and protective. So much so that he just wants to keep her. There were also some super steamy scenes but not too many. Elijah is very hot and tough as well. Plus the ending was terrific, though a cliffhanger.