Touring with a band sounds like quite a fun life. 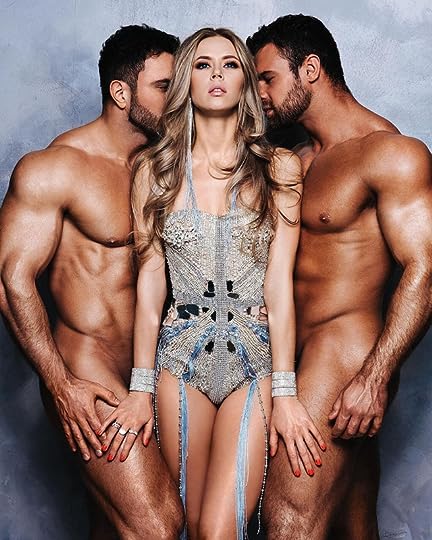 This second book in the Winter’s Wrath series centers around Lead singer Brave. Brave was very self destructive in the first book and was determined to push his brother and the rest of the band away, including bass guitarist Malikai who he used to be friends with.

A new girl, Shiori, is hired as a dancer and Brave is attracted to her from the start. Malikai also seems to be drawn to her and tensions between Malikai and Brave are heightened. Did I mention that everyone in the band is also bisexual?

The book is steamy, but just about everyone in the band is dealing with some sort of post traumatic stress issue or something from their past. Luckily one of the roadies is a former vet and psychologist. Maybe too many coincidences to be realistic but a pretty good read anyway.