Colton Masters:
I have no idea why I’m being so rude to her. She hasn’t done anything wrong to me. She seems nice actually, sweet. She’s attractive, that’s for sure, but she certainly isn’t trying to capitalize on it. A baggy sweatshirt and a pair of jeans? Maybe it’s the UGGS that piss me off. The screaming designer label on her sweatshirt. Maybe it’s the fact that I haven’t stopped fantasizing about what she might look like underneath it.
Lauren Percy:
Why is he being so rude to me? He has a face that has that boy charm. Dimples, big brown eyes, sandy hair, clear skin. But as I travel to his chest, I can see this is no innocent boy. Through his white t-shirt that grips his biceps, I see the black ink of tattoos. Where I come from, I have never seen a tattoo up close and personal. His hands are calloused, his fingernails slightly bitten, and he has a slight scar on his collarbone, but it’s hard to see under the hemp choker he’s wearing. He’s sexy as hell.
Colton Masters: “You done staring, Princess?”
Lauren Percy: Damn it. Why I am so drawn to him?
*****
Play Only For Me is a standalone New Adult Romance of two college music majors discovering themselves but ultimately discovering love. It will send you back all those years ago, to the first time you, yourself, fell in love…and prayed: He’d play, only for you. 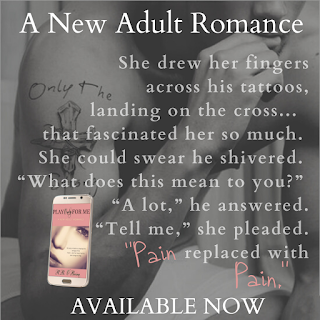 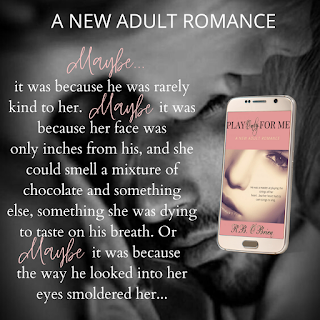 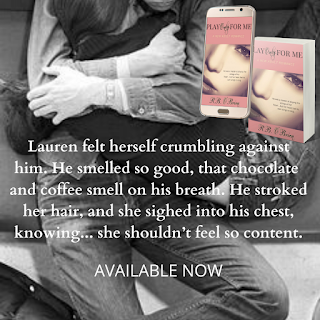 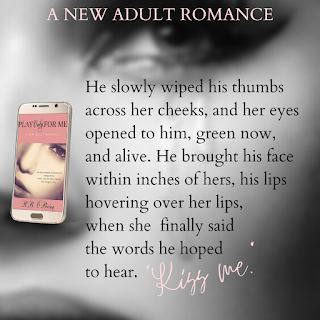 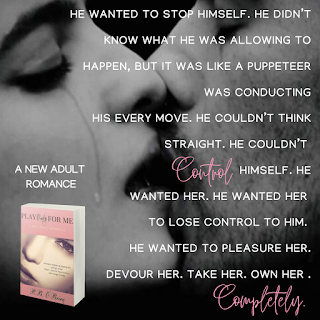