The oldest and most secretive Slater brother 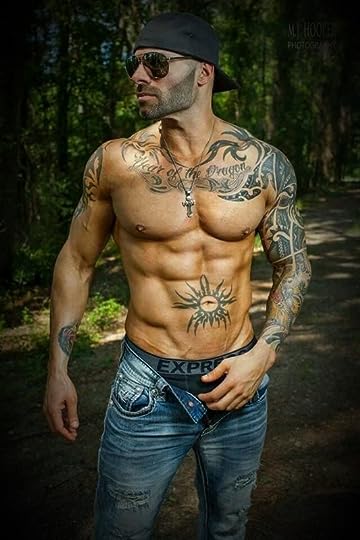 Ryder wasn’t always the most secretive Slater brother, in fact when he and Branna first got together, he was pretty much an open book. He told her all about his criminal background and the fact that they were nearly done with it all. However, in the intervening years, things haven’t quite panned out the way Ryder expected and he hasn’t been telling Branna everything that has been going on.

She asks him where he goes and he tells her not to worry about it. She asks him about their finances and he says he will take care of it but won’t give her any information. She feels they are growing apart. She remembers when they first met and he said she would always be his, but it no longer feels that way. There are a lot of twists and turns in this and Ryder loves Branna. It is a great story.