I want a Slater brother. They are so great. 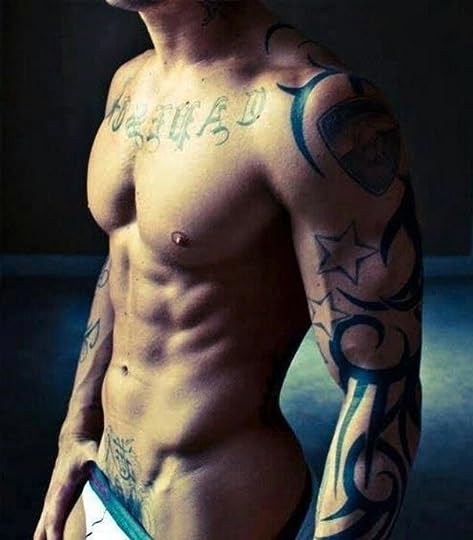 This series is so great! It is sexy, funny, well written and the brothers are like people I would want to hang are out all the time! The Slater brothers are all very Hot Alpha males and are an extremely close knit family. They take care of their own and that includes the women each guy brings into the fold. They are handsome, tattooed, tall, muscular and hilariously funny. Alec used to work as a bisexual escort for the mob-like business his Fathers business partner ran after his parents were murdered by the same partner.

Since the brothers got out of that situation, Alec has been between jobs, living on his earnings which are plentiful. When Keela asks Alec to do him a favor and attend a destination wedding in the Bahamas as her Date so she can save face, he agrees. He wants Keela and he feels for her after hearing her story about how the groom used her by dating her to get back at her cousin for cheating on him. Then dumped her as soon as her cousin Micah forgave him.

During the week long festivities in the Bahamas, the two get close and find that they like each other a lot. Similar to the first book, these two bicker a lot and their wars of words are often witty and amusing. The romance is steamy, especially since he is a former Escort and really knows what he is doing. Also I like these books because the guys are really good to the girls. They stand up for them and protect them and show their feelings even when they haven’t yet figured out what those feelings are.