Holy Cliffhanger Batman! I have to know what happens next!

Ok, I will admit that it has been a long time since I have seen Aladdin I didn’t see much similarities between this book and that tale. Other than a few tweaks on some of the names, so maybe detailing the similarities in this review will help. Not that this book isn’t really good in it’s own right. I did like the book quite a bit, and I am getting to like cliffhangers a lot more than I used to. Especially if they are spectacular ones like this one was.

The two main characters are Axel Reed who is an illegal fighter who comes from the other side of the tracks and has mostly lived outside the law, and Jaslyn Astor a rich girl with long straight black hair whose father has recently died. Axel is the Aladdin character, which makes sense because Aladdin was poor and a thief (outside the law). Jaslyn, the Jasmine character was also rich (a princess) Jafar wanted to marry her. 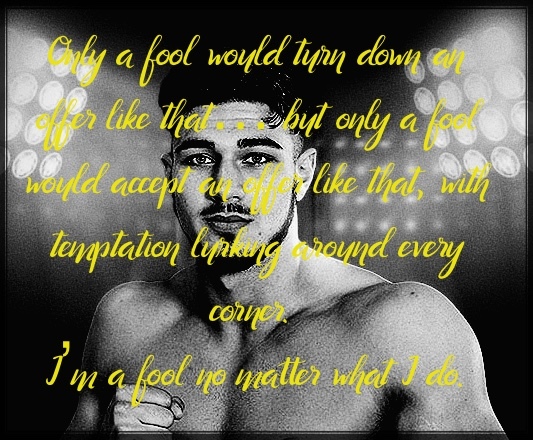 In this story Jaslyn’s father was rich because he was a hear surgeon who created a medical device that saved thousands and Jasper Lafar worked for her father’s company and helped Jaslyn out after her father died. He talked her into an engagement before showing his true colors and now abuses her physically and verbally.

Jasper hires Axel to fight for him in a deal that is too good to pass up. Axel has no family other than his best friend Rush who he grew up in foster care with. Rush drives him to all his fights in his convertible so I’m thinking Rush represents the genie and the convertible is the magic carpet. So I guess this book does have a lot of similarities to the Aladdin story.

I won’t give away spoilers but to say it is steamy, but not too steamy. It is romantic, and like in Aladdin, Axel comes in to show the sheltered Jaslyn a whole new world outside of the oppressed setting she has been in. Just when it is getting good, BOOM! Cliffhanger…. 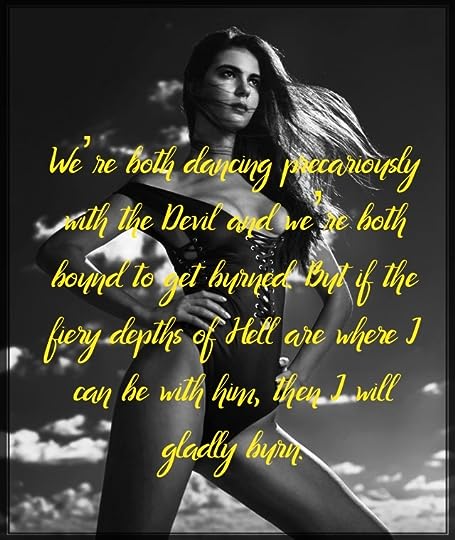