Slow start but so much happens!

It took me a bit longer to read this book than normal because I just couldn’t get into it at first, it wasn’t until I got through about the first half of the book that I really got involved, though you do need the background so you have to read the first half. So much happens in this book that is integral to the ongoing storylines.

There are several ongoing storylines that are moved forward in this book and I won’t give away spoilers but I will list them. One is the the storyline about Morningstar Martinez being the Mother of Rule and Lawe, and the fact that some of the Navajo leaders were her family and were searching for her or any children she may have had in the labs. A few books back Rule let them know that he and Lawe were two of those children and Morningstar was killed and he wanted nothing to do with any of them but it wasn’t brought up again since then. 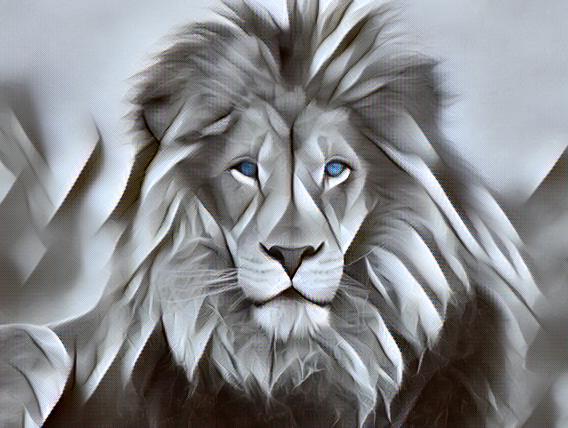 Another storyline is the ongoing search for Judd and Gideon now that Fawn and Honor have been found and are being protected by Jonas. The issue of Amber’s health after the injection Brandenmore gave her has been ongoing for a long time and Jonas believes those 4 are the key to saving her.

Gideon has changed his name to Graeme and his insanity is slowly leaving and he is becoming sane for the most part now that he recognizes the blood Fawn gave him to save his life didn’t really cause Feral Fever as he thought. He realized that she is his mate and it was mating heat that he was suffering from. His crazy was from the torture in the labs and the mating heat, so he just wants to find his mate now instead of killing her. So much happens in the second half of this book, you just can’t miss this one.

Also the romance between Gypsy and Rule is very hot. I give this one a heat index of 5 out of 5 flames 🔥🔥🔥🔥🔥. The storyline is good once It gets moving along. One thing I can’t wait for is a story about Dane Vanderale, he is still pining after Harmony and he is just too cool to pine over a woman that loves someone else. He needs his own mate.