The Hero is Ellis Bishop, the first two books in this series centered around his siblings Evie and then Evan. So you can read this book as a part of a series or as a stand-alone. I have not yet read the first two books but didn’t feel like I was missing anything at all.

The book starts out with Ellis, an undercover DEA agent finding out that his best friend and partner was had been called in to meet the local crime boss without knowing his cover had been blown. Ellis is unable to save his friend and ends up being framed for the murder, even though he saw the crime boss, Vitaly pull the trigger. Ellis has a hacker friend named Lizzy who is trying to help him clear his name, as well as a few members of his family. 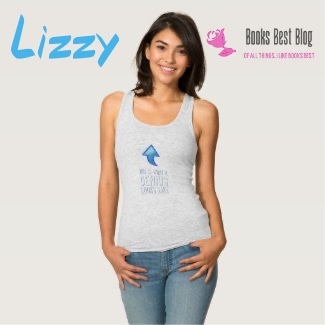 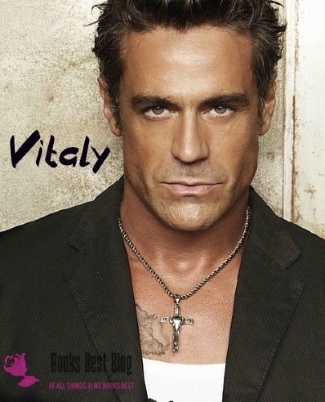 Ellis ends up running for his life and trying to clear his name. In the process of looking into Vitaly, Ellis finds that he has a stepdaughter named Arianna, who is part of the organization. He finds that she has several large bank accounts in her name in the Caymans and Europe. So he kidnaps her in order to force her to close out the accounts and force a meeting with her stepfather.

However Arianna is nothing like he expected and things get messy from there. I don’t want to give away any spoilers, but to say that during the time Ellis and Arianna are together an attraction complicates things. This isn’t insta-love but it does happen by around 50% of the books, and in days they have known each other it is fairly fast, but we all know from the movies that relationships can occur fairly quickly during intense experiences.

The heat level in this book is pretty high, I give it 4 out of five flames 🔥🔥🔥🔥. World building and character development are great, but it was written by Katie Reus so that is to be expected. Overall I really enjoyed the book. I love a good thriller/erotic romance!